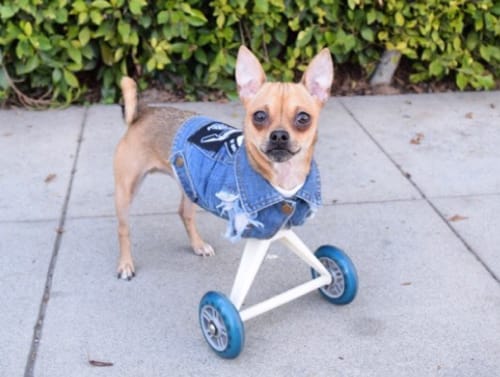 Not every puppy is made perfect, but they're all made adorable. These 8 special dogs may look a little bit different, but they're just like any other dog on the inside. From missing limbs to crazy markings, you'll love these dogs just as much as their thousands of online fans do. Prepare to be inspired.

Turboroo The Chihuahua On Wheels

Instagram: turboroo At four weeks old a breeder brought Turboroo into a shelter. Today this happy pup is adopted and cruising around on his own set of wheels. His family was so inspired by Turboroo that they created a whole company to create wheels for other handcapped pups.

Instagram: duncanlouwho Like Turboroo, Duncan was born with deformities that caused him to have unusable back legs. His family decided to have the legs removed and to try a wheelchair but surprisingly, Duncan preferred just to balance. This amazing dog is a model of dexterity as he runs on his two front paws.

Instagram: White_Eyed_Rowdy This black lab USED to be all black but then suddenly his face began to change. Vitiligo, a condition people can also have, caused Rowdy to lose pigment in his face and have some of the most interesting markings around.

Instagram: adoreabullapollo When this abuse survivor was rescued it looked as though his snout had been cut off. Vets were able to use skin grafts to fix enough of his nose that today Apollo can breath and eat normally. Despite his trauma, Apollo still loves people.

Instagram: chichirescuedog This golden retriever was found dumped outside a Korean meat market with her legs tied so tightly together the flesh had rubbed from the bone. Today Chichi has been rescued and has her own prosthetic legs that let her run free.

Smiley Sees With His Heart

Instagram: smileytheblindtherapydog Sometimes we see more clearly with out hearts than we do with our eyes. This therapy dog was born into a puppy mill without eyes, and with other body deformities. Today Smiley's work is primarily with children who he helps with grief and illness.

Instagram: tuckerwearsgoggles This albino pup was the runt of his litter, but as he grew his mom realized he had more serious issues. Tucker suffers from a progressive illness known as MPS that cause him to have deformities, nonetheless, this happy guy is charming people in his new home and living his best life.

Instagram: chewiethechi Chewy was older, temperamental, had a mouth full of rotting teeth, and a pretty low likelihood of being adopted from the shelter he found himself in. But lucky for Chewy, his special underbite caught the eye of potential adopters. Now Chewy's rotten teeth are gone, and he's only got his distinctive six-tooth underbite.

Is your pet special needs? Or maybe they're just very special. Petcube Bites 2 is the perfect way to keep an eye on your dog when you can't be there with them. With two-way audio, night vision, and treat flinging, Petcube Bites is the next best thing to being there. 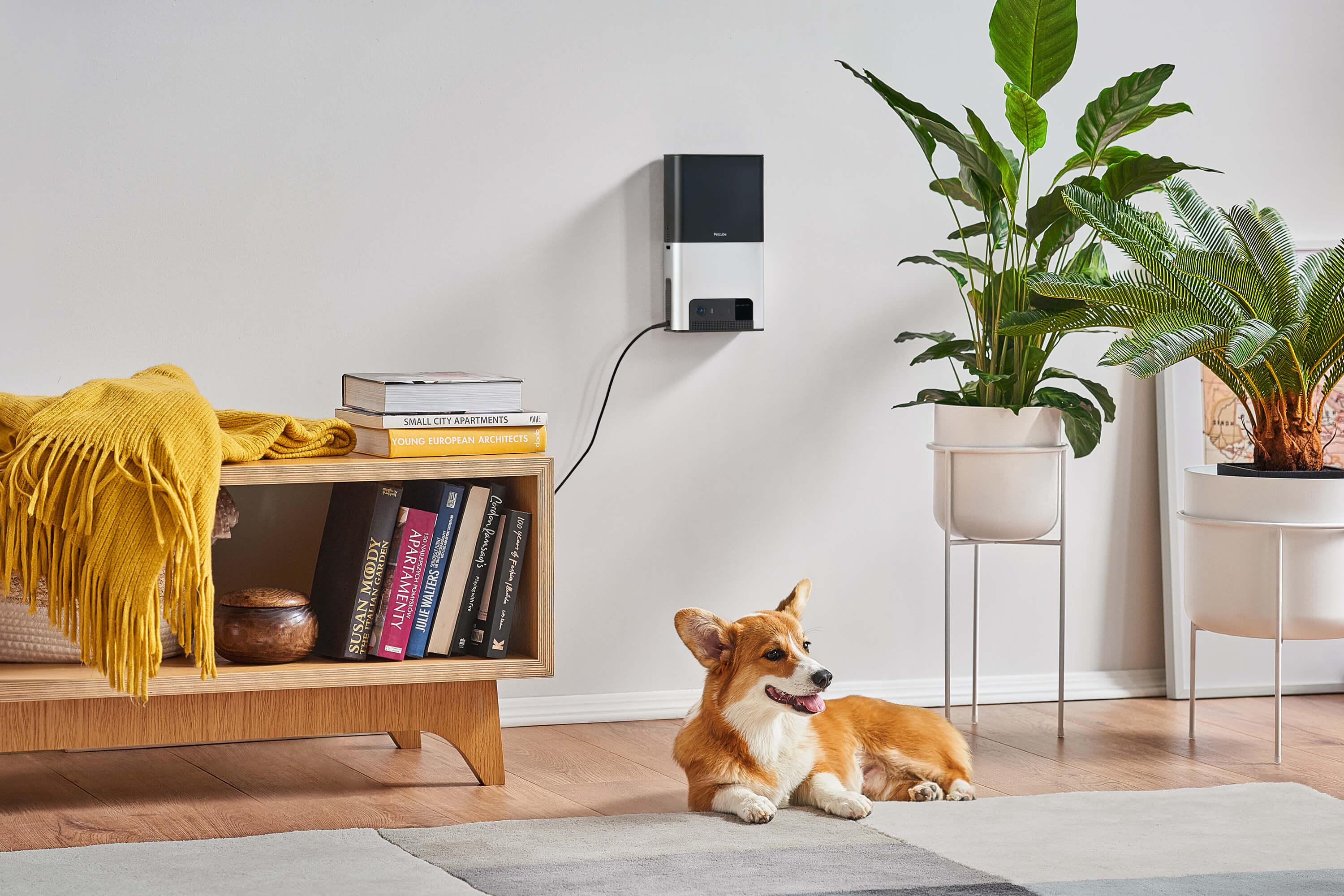 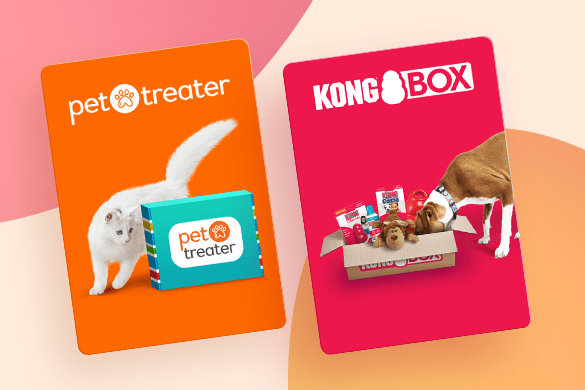 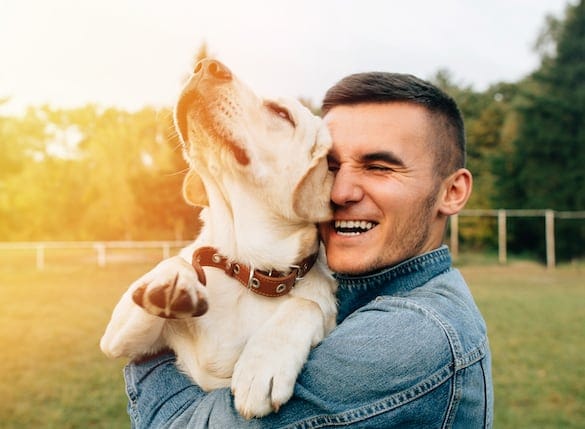