San Francisco, CA — February 6, 2017 — Pets get more love than some family members and can expect a special gift in more than half of homes this Valentine’s Day, according to Petcube, the bestselling pet camera maker. Petcube just released the results of its first annual Valentine’s Day survey. 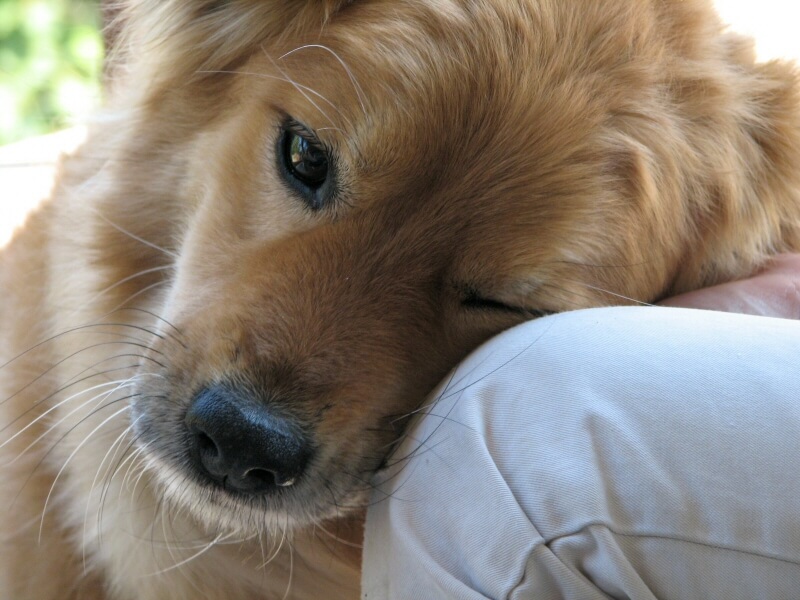 The infographic image accompanying this press release can be found at petcube.com/blog/petlovesurvey/.

Furthermore, the survey also showed strong support for adoption today. 76% of respondents adopted their pets. Petcube actively supports a number of rescue and shelter organizations to increase awareness and adoption of pets in need of a forever home. Through the Petcube App, users can interact and play with real pets, whether their own or with publicly available shelter and rescue pets. There was a total of 4,571 hours of public playtime with shelter pets via the Petcube App in 2016.

In Petcube’s first annual Valentine’s Day survey, 3,771 respondents from around the world shared how they love their pets. It was conducted from January 18, 2017 to January 23, 2017.

In celebration of Valentine’s Day, Petcube is running a limited time promotion on its Petcube Play, now on sale for $179 through February 17th. The original Petcube Camera is also available at $149 with limited inventory in stock. Petcube cameras come in 3 colors - Rose Gold, Matte Silver, and Carbon Black. For more information and to purchase, visit petcube.com.

About Petcube
Petcube is reimagining pet care. We are dedicated to improving the lives of pet parents and their pets through technology. Petcube products include Petcube Camera, the #1 best-selling interactive pet cam with built-in laser toy, and new product lineup of Petcube Play, the next-generation interactive pet cam, and Petcube Bites, an interactive treat cam. All three products enable pet parents to see, talk to and have fun with their pets from their smartphone anytime, anywhere. Petcube is headquartered in San Francisco with offices in Kyiv, Ukraine and Shenzhen, China. For more information, visit petcube.com and follow on Twitter, Instagram, Facebook and YouTube.

New! 4 Free Hours of Petcube Care For All Users