First off, every Petcube user will now have 4 hours of cloud recording for free - FOREVER. This rolling cloud recording time will allow you to look back at what your pet was up to over the last four hours, with recordings triggered by sound or motion. Start solving those pet mysteries, like who stole the treats or who knocked over the vase, and collecting priceless cute footage of your furry friend.

The free 4-hour video snapshot is by default in an inactive state. Petcube device owners can choose to activate video recording by selecting ‘Awake’ or ‘Quiet’ mode under ‘Care’ on the Petcube App’s home tab.

We're also rolling out pet entities. These pet profiles are a little like Facebook for pets, and give owner's a space to describe their pet's breed, age, interests and more. This lets people know a little more about the animal they're watching, and lets people begin to search pet cams based on breed, gender, and more. 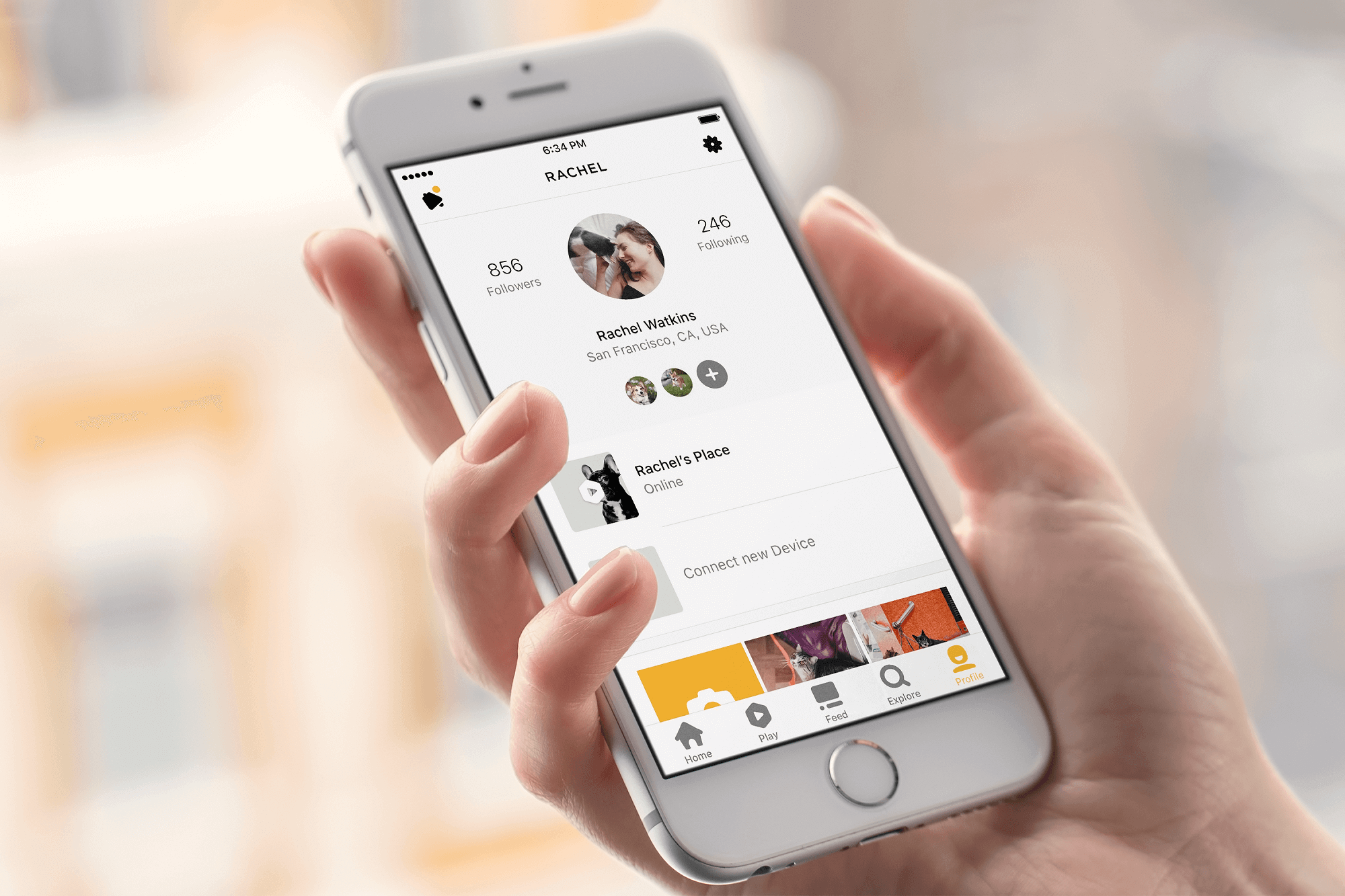 So what will you catch on your Petcube Care? A daring dog treat heist? Hours of napping? Late night cat parties? There's only one way to find out - try out Petcube Care today inside your Petcube app.

Best-selling pet camera maker affirms without a doubt the unconditional love between owners and their pets San Francisco, CA — February 6, 2017 — Pets get more love than some family members and can expect a special gift in more than half…