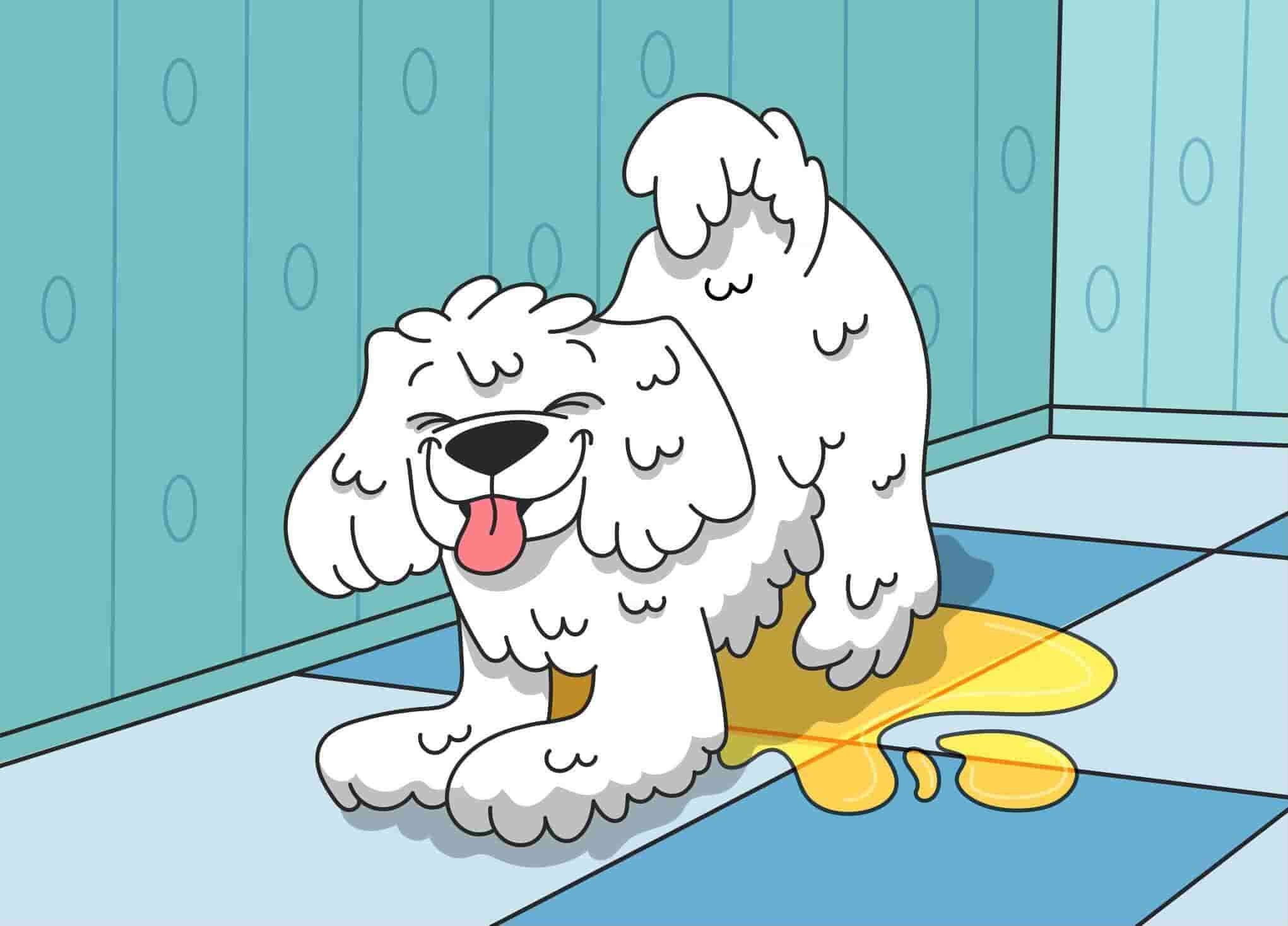 Submissive and Excitement Urination in Dogs

Some puppies or dogs may exhibit behaviors of not being able to contain themselves, suddenly peeing where they are. Yes, this may happen on occasions when your dog is inside for long periods of time, say when they aren't brought outside during the usual times that they've been accustomed to in a day. Or it may also be that you have a new puppy who hasn't been potty trained yet. Otherwise, if you notice that your dog pees when excited or afraid, it might be a case of excitement or submissive urination.

A dog that urinates while showing signs of being submissive is considered submissive urination. This may sometimes be interchanged with excitement urination, but the main difference lies in the fact that the root cause of submissive peeing is intimidation or fear.

Among the common triggers associated with submissive urination in dogs include: being shouted at, being punished, seeing a new person approaching, when unfamiliar people smother them, being stared at, and the like. Meanwhile, signs to look out for in your dog are: head lowering, tucking their tail in, avoiding your eyes, ears that are flattened, crouching, trembling, among other signs of fear in a dog's body language.

Common causes of submissive urination are: having had a history of punishment or past trauma, a lack of socialization, having reinforced the behavior even if you didn't intend to. This is prevalent in dogs that are rescued or dogs who are anxious and timid. On the other hand, it's also possible that this behavior could be due to a genetic predisposition.

On the other hand, you might find yourself asking the question, "Why does my dog pee when excited?" This behavior is known as excitement urination. For example, your dog might pee when you arrive home, while at play, when they are overstimulated, or excited about greeting new people visiting your home.

If your puppy pees when excited, it might just be normal as they are still learning about things. In fact, puppies that are barely a year old are usually the ones that exhibit excitement urination, but they usually outgrow this early on. However, it may also occur in adult dogs, especially those that have just been adopted or simply lack training.

Some actions that may stimulate your dog to urinate are: when you greet them with much energy (whether verbally or physically) upon arriving home, when they are engaged in fun activities that may overstimulate them, or when they are excited to meet new people or dogs in the vicinity.

Dog excitement urination may be a result of unintentionally reinforcing the behavior. For example, while you sometimes can't help showing excitement when greeting your dog, too much excitement might reinforce your dog's behavior. Puppy excited pee may also happen due to a decrease in your dog's urethral sphincter function or possibly a genetic predisposition.

Other Possible Reasons for Inappropriate Urination

When your dog suddenly exhibits inappropriate urination, it is advisable to have them checked with the vet first to rule out any medical conditions. This is best done before behavior modification to ensure that they don't have health-related issues that should be addressed first. Other possible reasons include separation anxiety, lack of training, dog marking behavior, to name a few.

After you've ruled out any medical conditions that may be associated with submissive or excitement urination, it's time to resort to behavior modification training to help your dog behave appropriately.

How Do You Stop Submissive Urination in Dogs?

Stopping a dog's submissive urination involves not only things you should do but also the ones you shouldn't do by any means. Take a look.

What Not To Do

If your dog shows too much anxiety and fear, even after you've followed the tips above, it would be best to consult your veterinarian or an animal behaviorist to determine possible ways to address the behavior successfully.

How Do You Stop Excitement Urination in Dogs?

The excitement urination might be even trickier than a submissive one. Take a look at things you should do and the ones that are better to avoid.

What Not To Do

Remember to support your pup and be patient during the process of behavior modification. While it doesn't happen overnight, consistency, the right training techniques, and positive reinforcement will help them learn appropriate behaviors while growing up secure and happy.

If you need some help, consider reaching out to a veterinarian, dog trainer, or animal behaviorist to guide you along the way.

Dogs and Melatonin: Safety, Dosage, and Side Effects 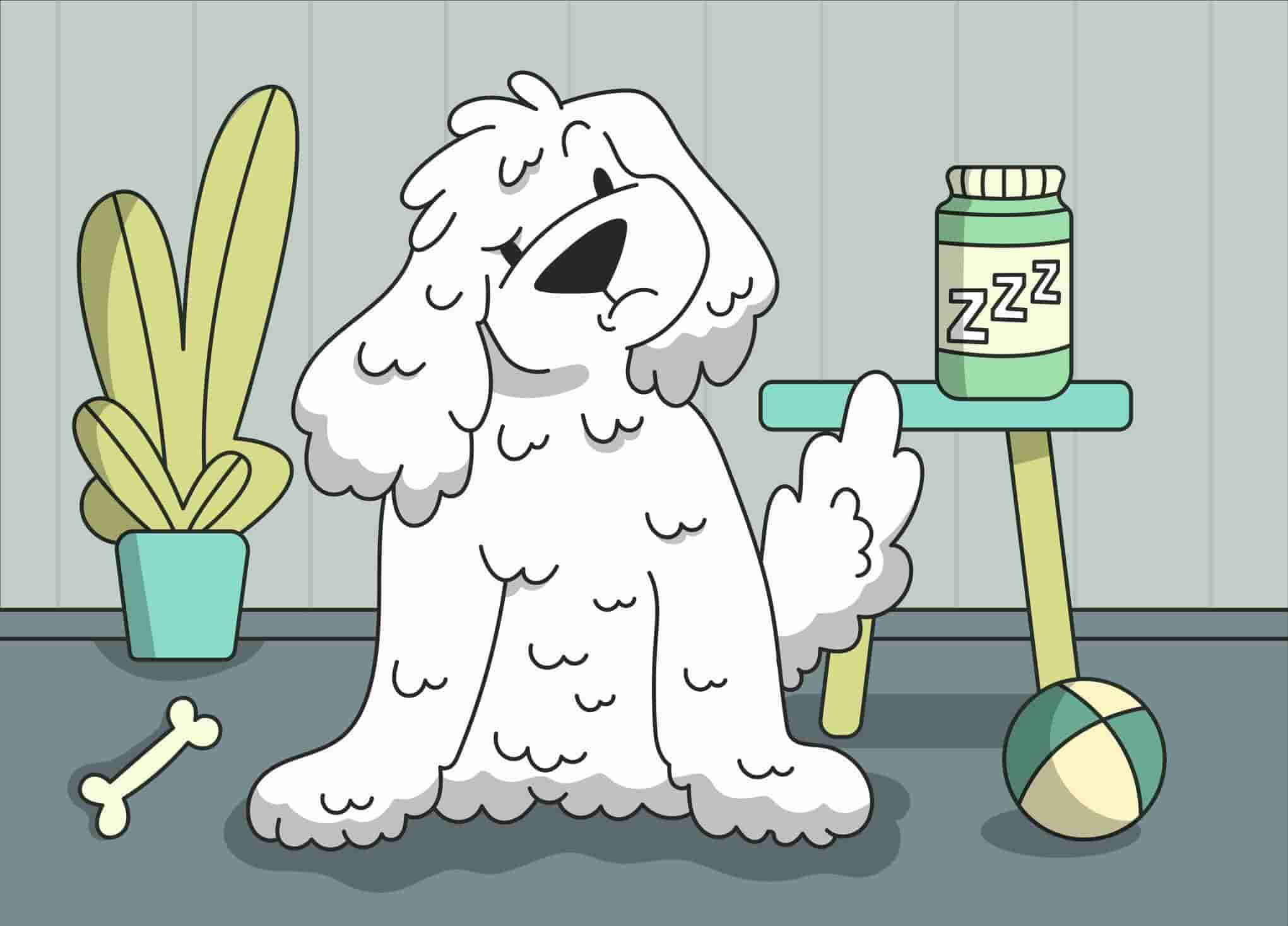 Pica in Dogs: What is It and How to Treat it? 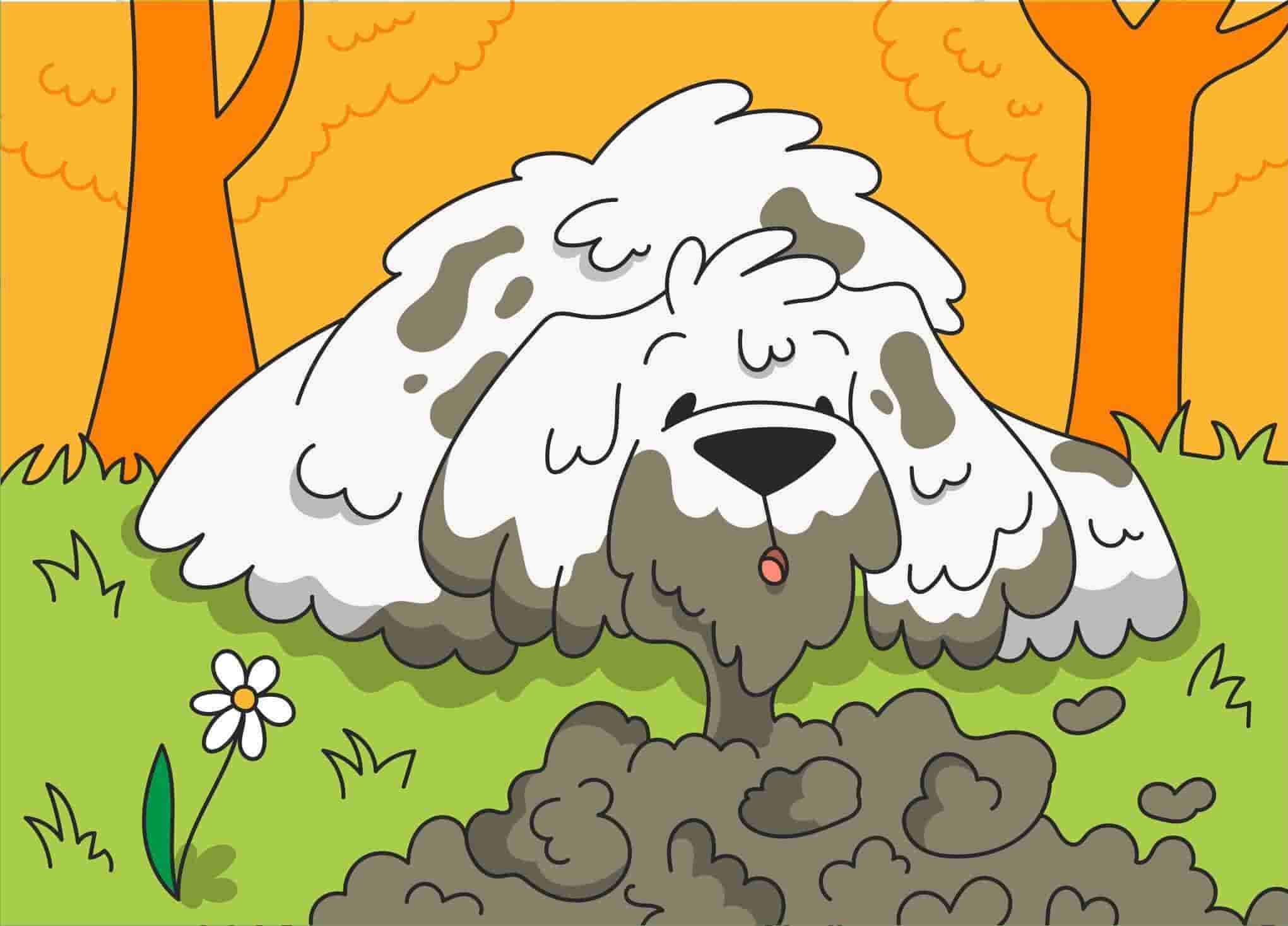