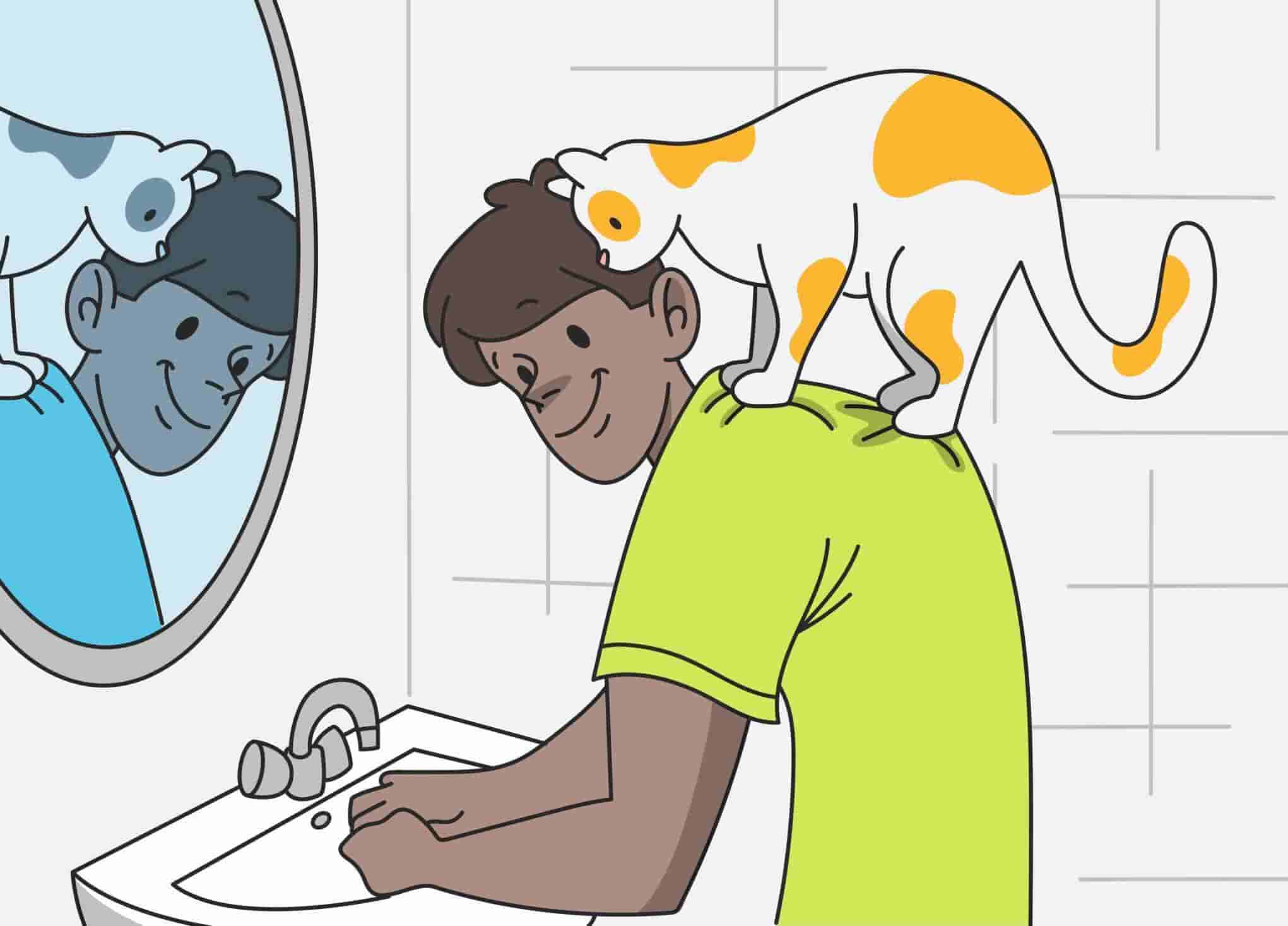 Cat owners who have formed a bond with their cat may have noticed their feline companion's tendency to sometimes follow them around the house: in the bathroom, in the kitchen, in the bedroom, and well... anywhere they go. If you are one of those who have experienced this cat behavior, you might have wondered: "Why does my cat follow me everywhere?"

Contrary to the common misconception that cats are aloof and standoffish, cat owners can attest that felines can show much love and affection, especially to their humans, whom they consider a family. In fact, some cats like showing physical affection to their owners. And while some felines are not keen on physical touch, they may show signs of wanting to be within close proximity.

It can be traced back to kittenhood

During their early years, kittens follow their mothers around. They cling to her as they learn about the ways of the world with her guidance. Kittens depend on their mothers and follow them around as she provides them with food and security.

In the domestic setting, if they don't have their cat moms with them anymore, they turn to their owners as a mother figure. At the same time, owners often take on the role of being their parents as they take care of their pets, even as the kittens grow up.

If a kitten is separated too early from their mother, this may cause some issues on dependence. Typically, a kitten undergoes the weaning process where their mother slowly teaches them how to be independent. Usually, a cat may stop following you everywhere as they head towards adolescence.

The problem is, when a kitten is separated from their mother and siblings too early, they might develop too much dependence on their owners as their human moms, which they may bring to adulthood. An example of this is when they may show signs of separation anxiety when their owners are away during the day. This is one reason why your cat follows you everywhere.

They love you and want to show their affection 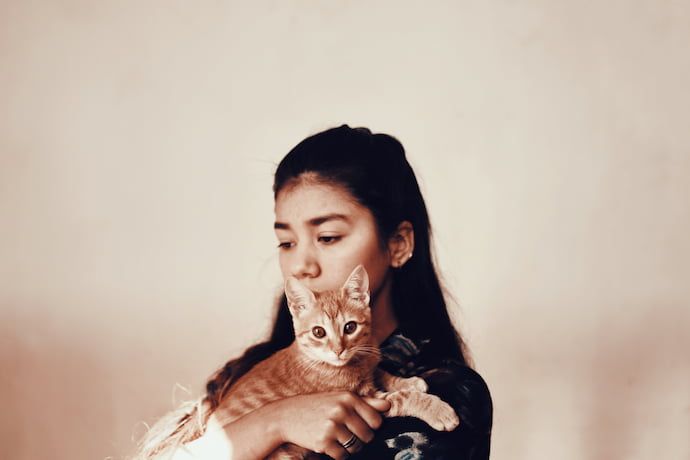 "Why is my cat so clingy?" you might have asked yourself. Another common reason why your clingy cat follows you around the house is that they are showing love and affection. While cats have gotten a bad rap being stereotyped as aloof or "evil," cat owners can quickly debunk this myth.

Cats are indeed more independent than dogs, and they do have moments when they prefer being left alone (just like us humans sometimes). According to the recent study, adult domesticated cats usually don't see their owners as a focus of safety and security. Instead, this behavior is more obvious in dogs, leading to a bold conclusion that felines are more independent.

Still, cats can express their love and affection towards the humans they consider their family in many exciting ways. For example, they may rub themselves against your leg while meowing, comfortably position themselves on top of you while you sleep, or they may also follow you around the house.

Knowing that your cat wants to be around you is an enjoyable feeling, isn't it? And one possible way of them showing this is by following you around the house. Similarly, you may also have noticed that whenever you come home from work or other commitments, your cat would trail behind you wherever you go. It's as if they're inviting you to pet, play, and spend time with them.

Why do cats follow you to the bathroom and different rooms around the house? It may simply be that your cat is curious about where you're going and what you're going to do there. Typically, they are intrigued by the areas in your house that stimulate their minds. Sometimes, it's just of sheer curiosity that a kitty follows your movements.

It's pretty funny to think that some cats like following their owners in the bathroom. Possible reasons may be that they are curious about your activities, such as brushing your teeth, taking a bath, or even doing your deed in the toilet. They may even scoot over and peek at the toilet bowl right after you flush it. That's how curious they are.

It's no surprise for cat owners to find their cats following them when feeding time is approaching. In this scenario, it's an obvious sign that your cat is excited about mealtime. This is often accompanied by meows, with eyes closely watching your every move. If you think that your cat is too clingy, try to arrange a feeding schedule and follow it.

While following owners during mealtime is a common cat behavior most of the time, if your cat does it more often than usual, it could be an underlying condition such as hyperthyroidism or diabetes that could be making your cat hungrier.

If there are sudden changes in their behavior, it's best to bring your cat to a veterinarian to have them examined. If you have any hesitation about whether to arrange an appointment or not, consider Vet Chat, an online vet advice service where you can consult with a certified veterinarian. 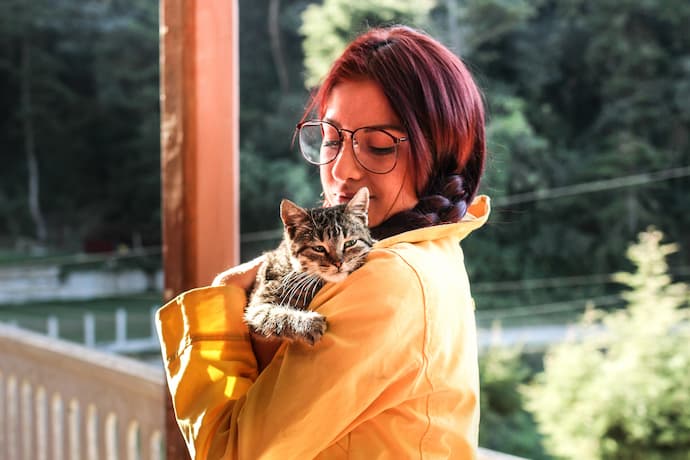 Another possible reason that results in a clingy cat is when your cat wants attention. This may be expressed when your cat follows you around while meowing at the same time. If this behavior is something that you don't want to enforce, you can redirect this behavior through ways such as engaging them in play or providing them with games such as an interactive puzzle or a mouse toy.

Notice that your cat is clingier and follows you around after arriving home from work or other engagements outside the home. It may be because they are experiencing separation anxiety when you are away.

How Do You React When Your Cat Follows You?

If your cat follows you around, it is essential to recognize and return their affection in a way that they would appreciate. Do note that each cat has their own preferences. For example, some cats like to be petted, stroked, and play with their owners.

On the other hand, some cats prefer to be near you but won't like to physically interact, at least for the time being. Therefore, it would be beneficial to get to know your cat's body language to understand what they like and dislike. This will help you determine the appropriate way to react whenever they follow you.

The reasons mentioned above indicate that a cat following their owner is usually a sign of an unspoken bond between a cat and their human parents. Apart from showing love and affection, it may also be because cats feel safe when their owners are close by or are curious about where you're going or what you're doing while also acting on their instincts. Ultimately, it is best to be observant of your cat's body language to know how they feel or what they want to communicate.

Meanwhile, it is also possible that something may be bothering your cat when they follow you around, especially if you notice the behavior suddenly increases. It may be that they want us to play with them more, to make them feel safer, or to feed them more.

If cats happen to be too clingy, we might need to think of ways for them to feel secure even if we're away during the day. One of such options is to interact with your kitty remotely using Petcube Play 2 camera. With this device, you can play with your cat using a laser or speak with them via 2-way audio, easing their separation anxiety.

Among the ways to do this are: 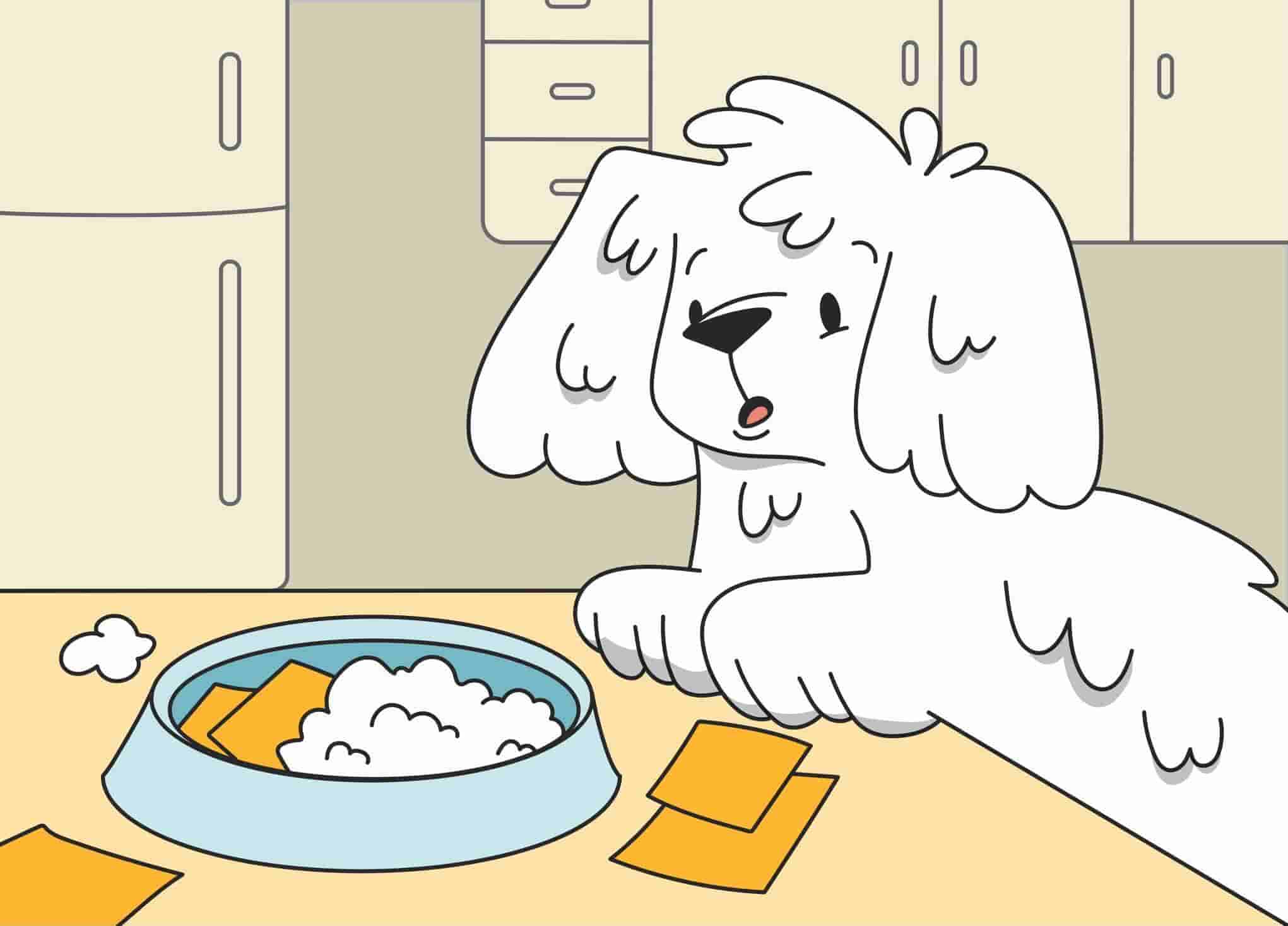 Why Does My Cat Stare At Me and Other Objects? 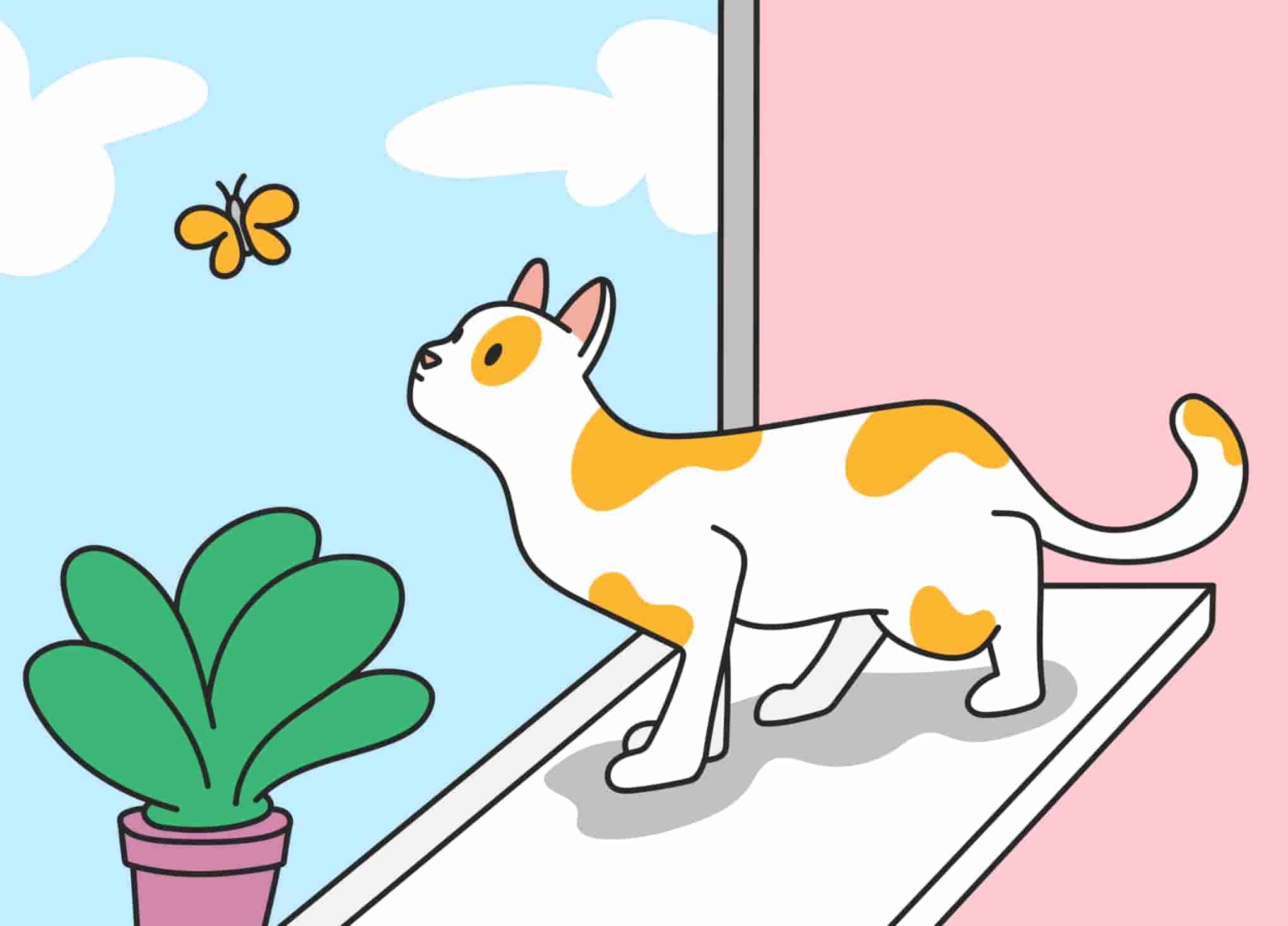