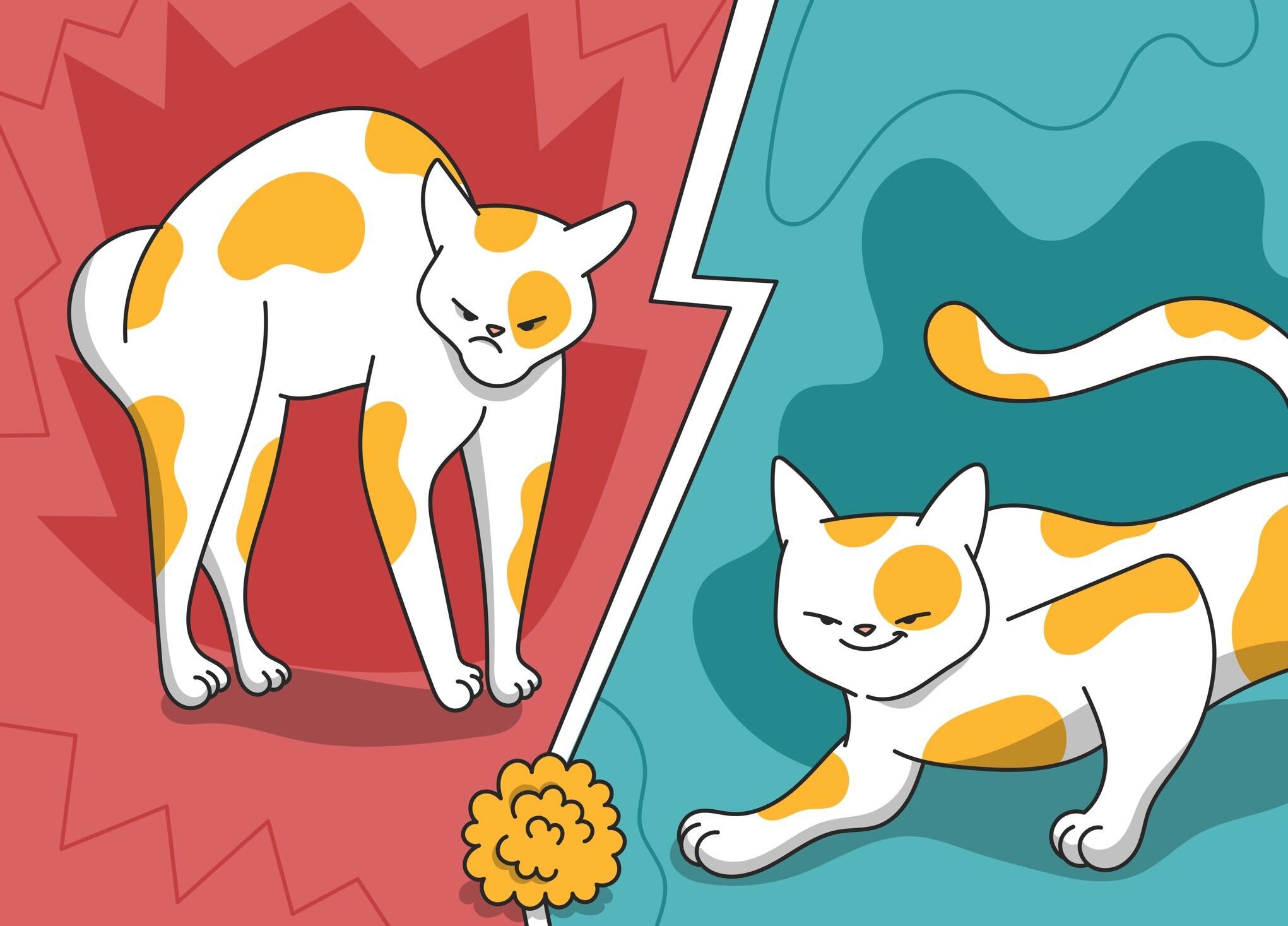 Why Does My Cat Fight? Cat Fighting vs. Playing Explained

Distinguishing whether cats are fighting or playing might not be clear at first glance. For example, it’s easy to assume that cats from the same kin are just playing and not fighting since they’ve already formed a bond. However, there’s no guarantee that cats with the same bloodline won’t fight.

On another note, you might’ve become extra worried thinking that your cats were fighting since you caught them biting each other, but it could be that they were just showing playful affection. So how can you tell one from the other?

In times when you witness your cats making a ruckus, you might ask: Are my cats playing or fighting? While it might not be clear at first, below are some tell-tale signs for you to find out.

How To Tell If Cats Are Playing Or Fighting

There’s chasing, pawing, and biting. So... Are your cats playing or fighting? Here are some tips if you’re not sure:

1. Pay Attention To Their Body Language

A cat’s body language is a good indication to determine whether your cat is fighting or just playing.

Your cat is most likely playing when…

Your cat is most likely fighting when…

2. Observe How They Normally Behave Towards Each Other

While cats don’t necessarily need to live with other cats to be happy, they can live in harmony when they consider the other as part of the same social circle. According to research, it would be a big plus if their environment doesn’t make them feel like the other is their rival when it comes to food, resources, and comfy spaces where that they can lounge in or climb up to.

To see if your cats are friendly towards each other, observe their daily routine and behavior. Are they friends or foes?

They are most likely friends if…

There may be tension between cats if…

Causes of Cat Fighting Between Cats Outside Their Social Circle

When cats that are strangers run into each other, they are likely to give the other space to avoid a fight. However, there may be times when one cat is headstrong in claiming their territory, which may lead to them getting into a fight. Because cats are territorial, it might cause anxiety for them if another cat invades their space.

What if your cats, that used to be friendly towards each other, suddenly start fighting? Cats generally try to avoid conflict, with fighting as their last recourse. So when your cats who previously got along suddenly aren’t on good terms, there are a number of possible causes:

Cats are creatures of habit, and so routine gives them a sense of safety and security. Having said this, if something in their environment suddenly changes, such as visitors staying for an extended period or when new furniture arrives, it may make them feel stressed or threatened.

Cats that belong to the same social circle have a common scent that allows them to recognize that they’re part of the same circle. However, when one cat goes out and brings home a different scent, their stranger danger bells might ring.

If cats feel that they have to compete for resources and spaces around their environment (which can escalate in an indoor setting that doesn’t have enough space to move around), they might fight with each other.

How To Stop A Catfight

Keep Them Away From Each Other

When a cat fight ensues, it’s best to keep them away from each other to avoid injuries. Meanwhile, be mindful of not being too aggressive in trying to break a fight to prevent yourself from getting hurt.

Make loud noise or use toys to distract your cat. Doing so helps redirect their attention and stops their fighting.

Let Them Cool Off

Before stroking or carrying your cat, allow them to calm down first to avoid further anxiety and aggression.

Tips To Prevent Fighting In Cats

If you feel that they are fine with each other’s company, you can remove the barrier. Reward positive behavior when they interact in a friendly way. Remember to allow them to be comfortable with each other in their own time. If they fight, you can repeat these steps.

Read More: How To Introduce a Kitten to a Cat and Make Them Get Along

If your cats still don’t get along after the suggested actions above, it would be best to separate them first and contact your vet or an animal behaviorist to help determine what is causing their behavior and how it can be addressed.

A Taste For Life: Why Do Dogs Lick The Air? 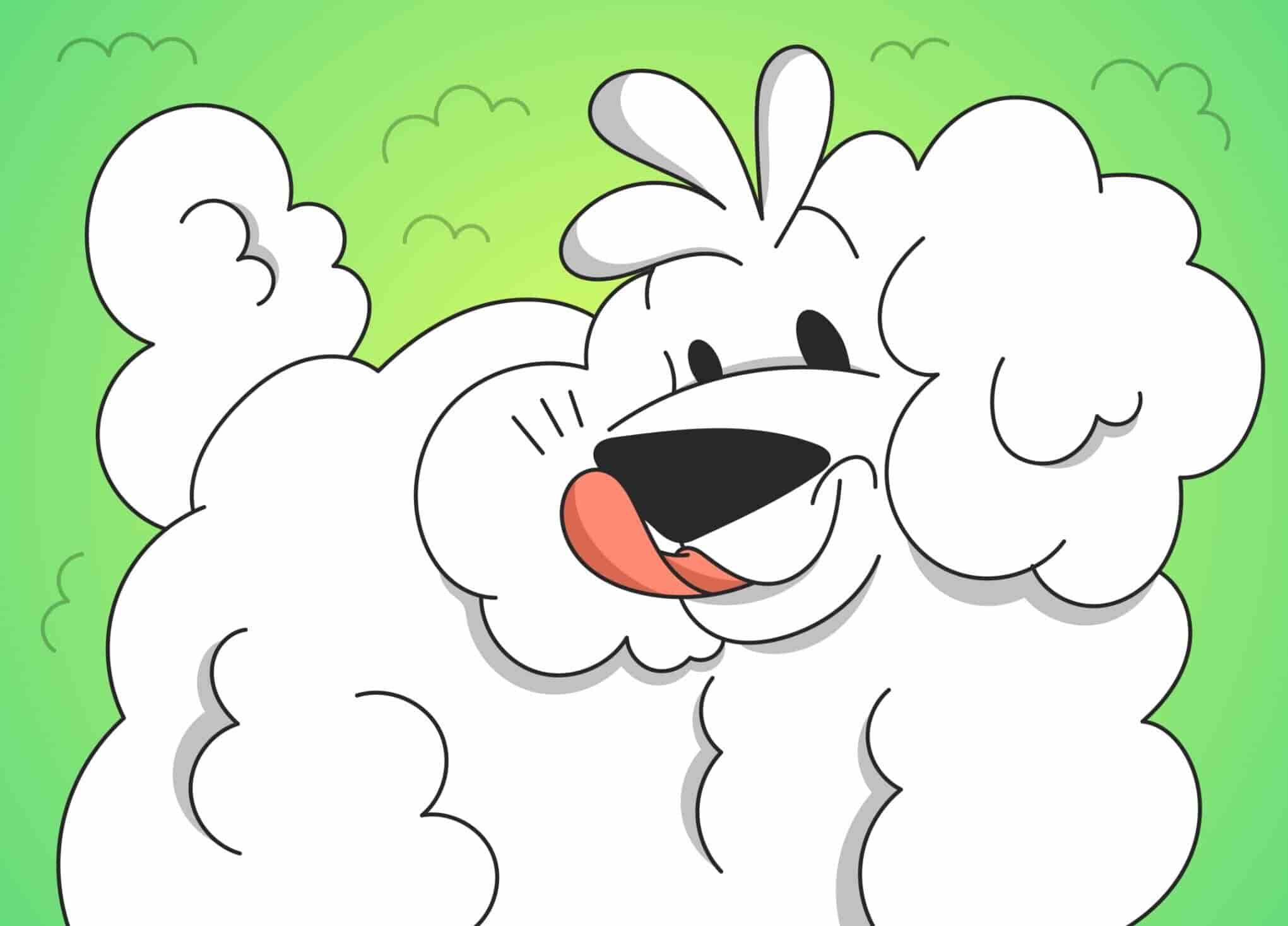 Why Is My Cat Drooling? 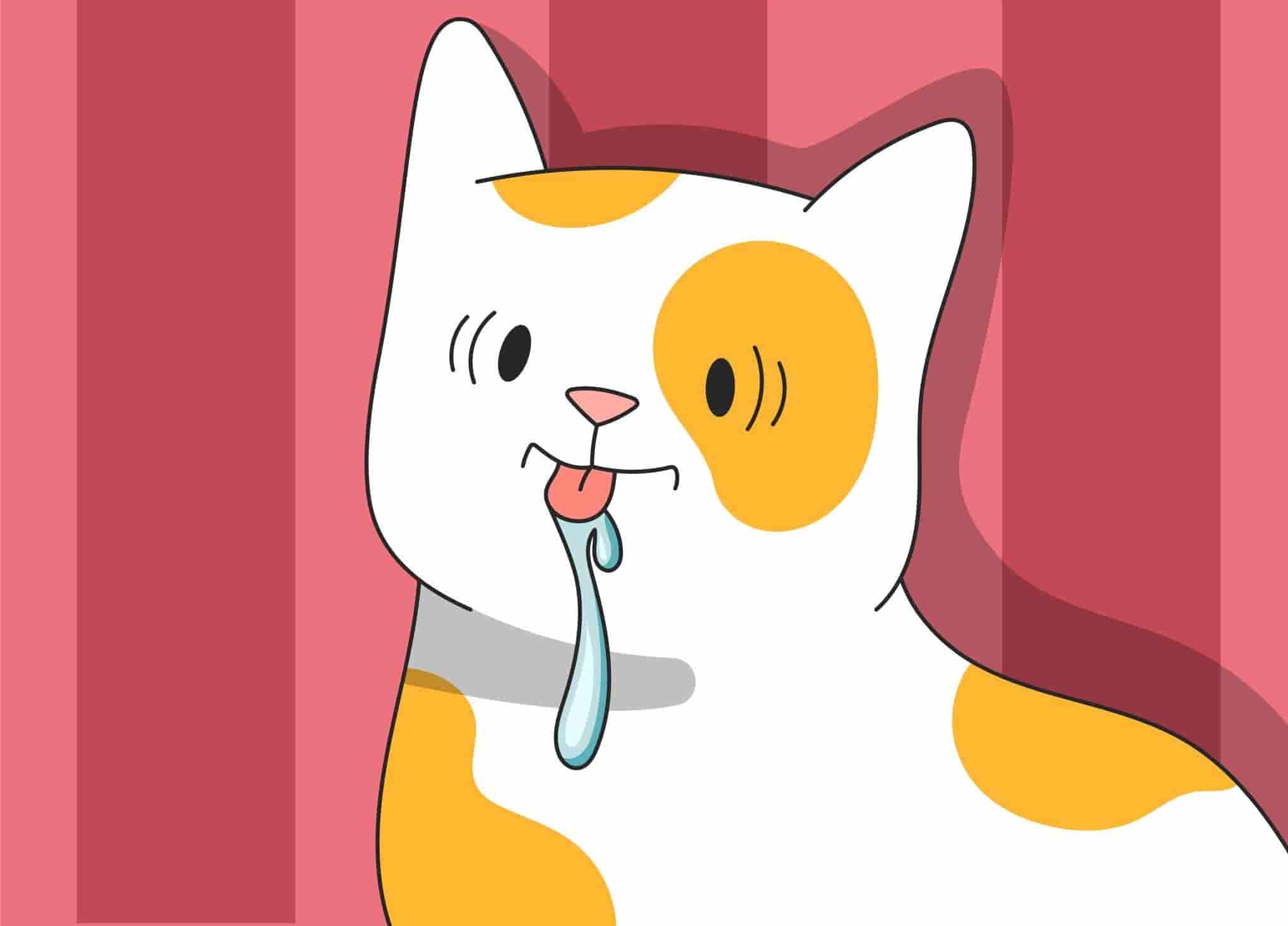