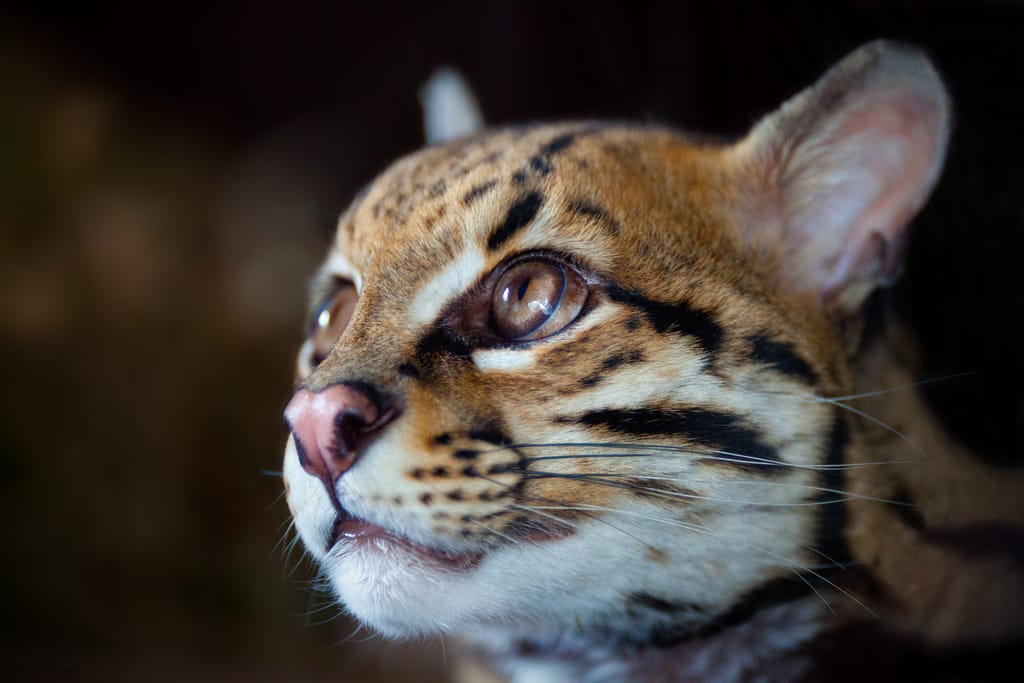 It's obvious that having wild, strange animals has gone the 'gauche' way, and caring for dogs and cats has become popular in celebrity circles. We don't see ocelots and cursing birds coming back into fashion anytime soon, but we'll be sure to alert you if they do. In the meantime, have a look at some of America's strange pet-owning celebrities.

Many U.S. Presidents had some wild pets, but none were as ‘wild’ as the African grey parrot, Pol, that Andrew Jackson kept as a pet. At the start of his political career, Jackson was known for his violent tendencies, but as time went on, he became a religious man, quiet and subdued. 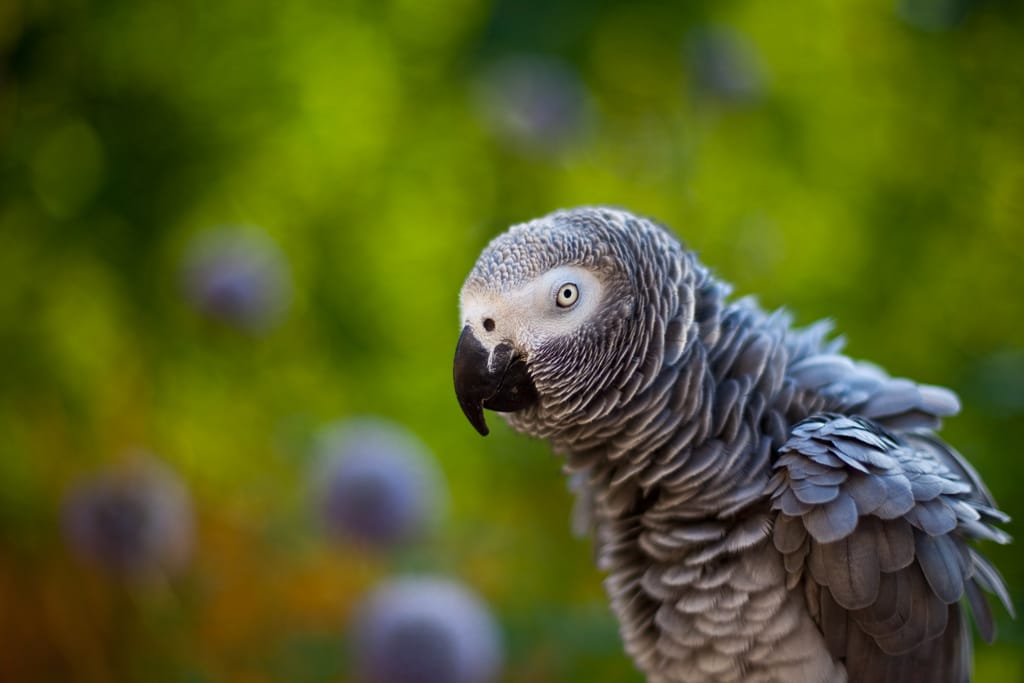 During his funeral, however, Pol had to be removed from the ceremony when he continued to curse and swear (in Spanish and English). Able to live over forty years, it’s probable that Pol picked up some salty vocabulary before Jackson’s religious conversion.

Another U.S. President that had his fair share of wild animals was Teddy Roosevelt. The Roosevelt children were known to take in a variety of pets, like a one-legged rooster, zebra, parrots, pigs, lions, bears and even a hyena among the normal dogs, cat and guinea pigs. Even Teddy’s daughter, Alice, took care of a snake curiously named Emily Spinach. 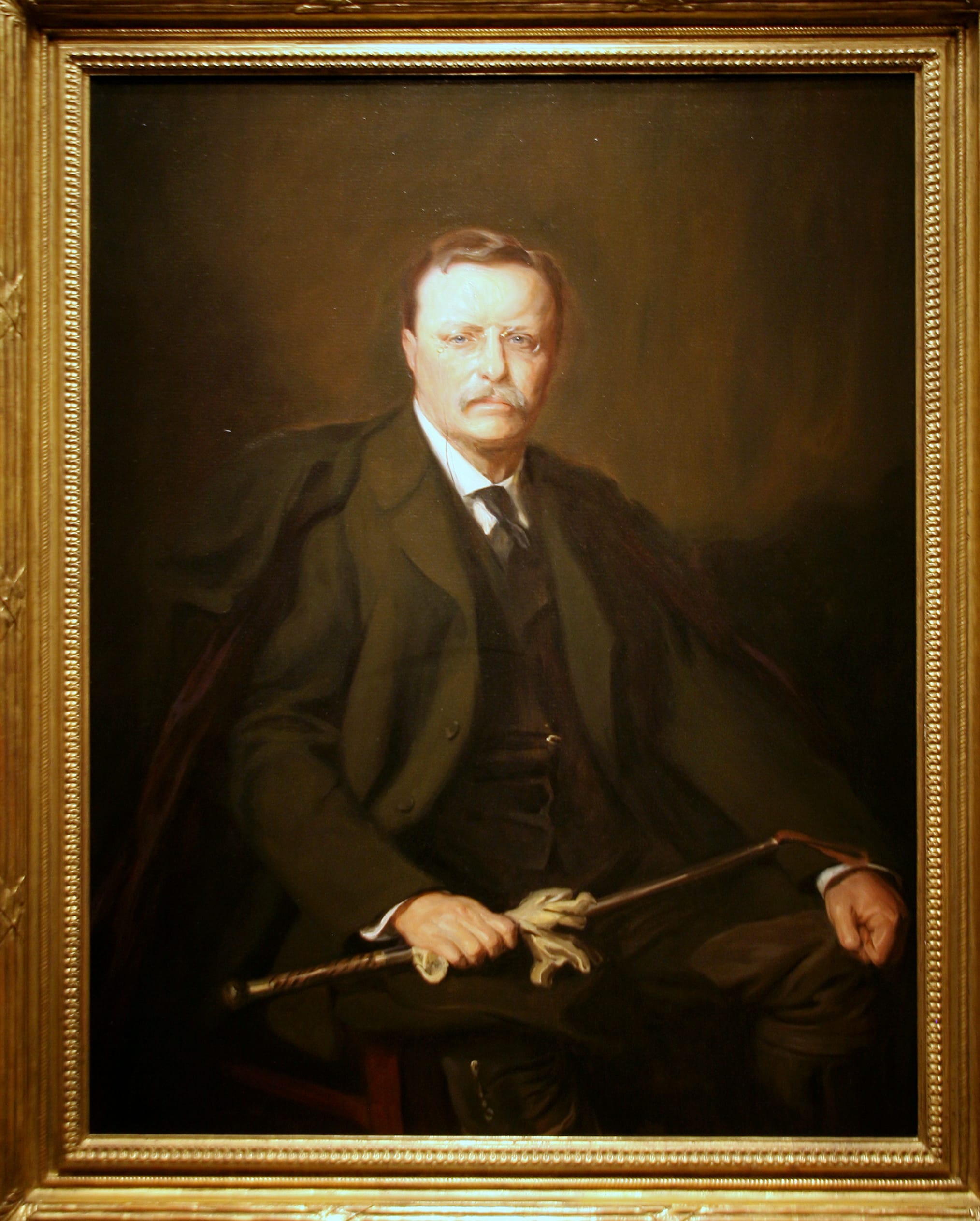 Audrey Hepburn had doe eyes which helped make her a star, and her co-star on ‘Green Mansions’ just happened to be a baby deer. Only meant to be kept for the film, Hepburn kept “Pippin” after the animal trainer on set suggested that she take the deer home to bond with it. 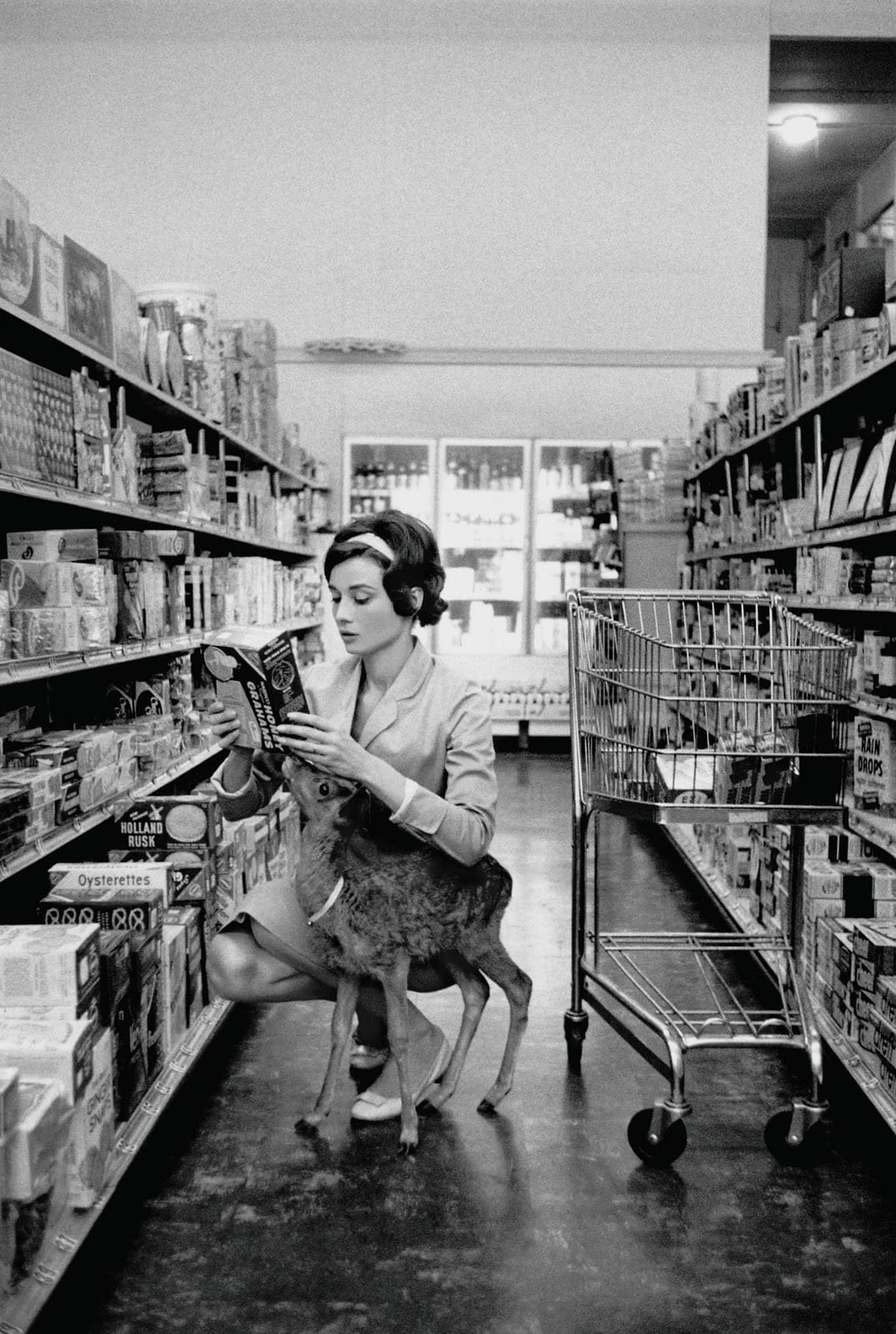 Pretty soon, the fawn followed her everywhere, nibbling on her blouse and walking into grocery stores with her. In return, Pippin received a bed out of her bathtub and the freedom to walk around her estate.

For 18 years, George Clooney’s closest companion was Max, a 300-pound potbellied pig. First purchased for his girlfriend at the time, Kelly Preston, Max was left behind with Clooney after the breakup. Even Clooney joked that Max was the longest relationship he ever had, which ran from 1988 until his death in 2006. 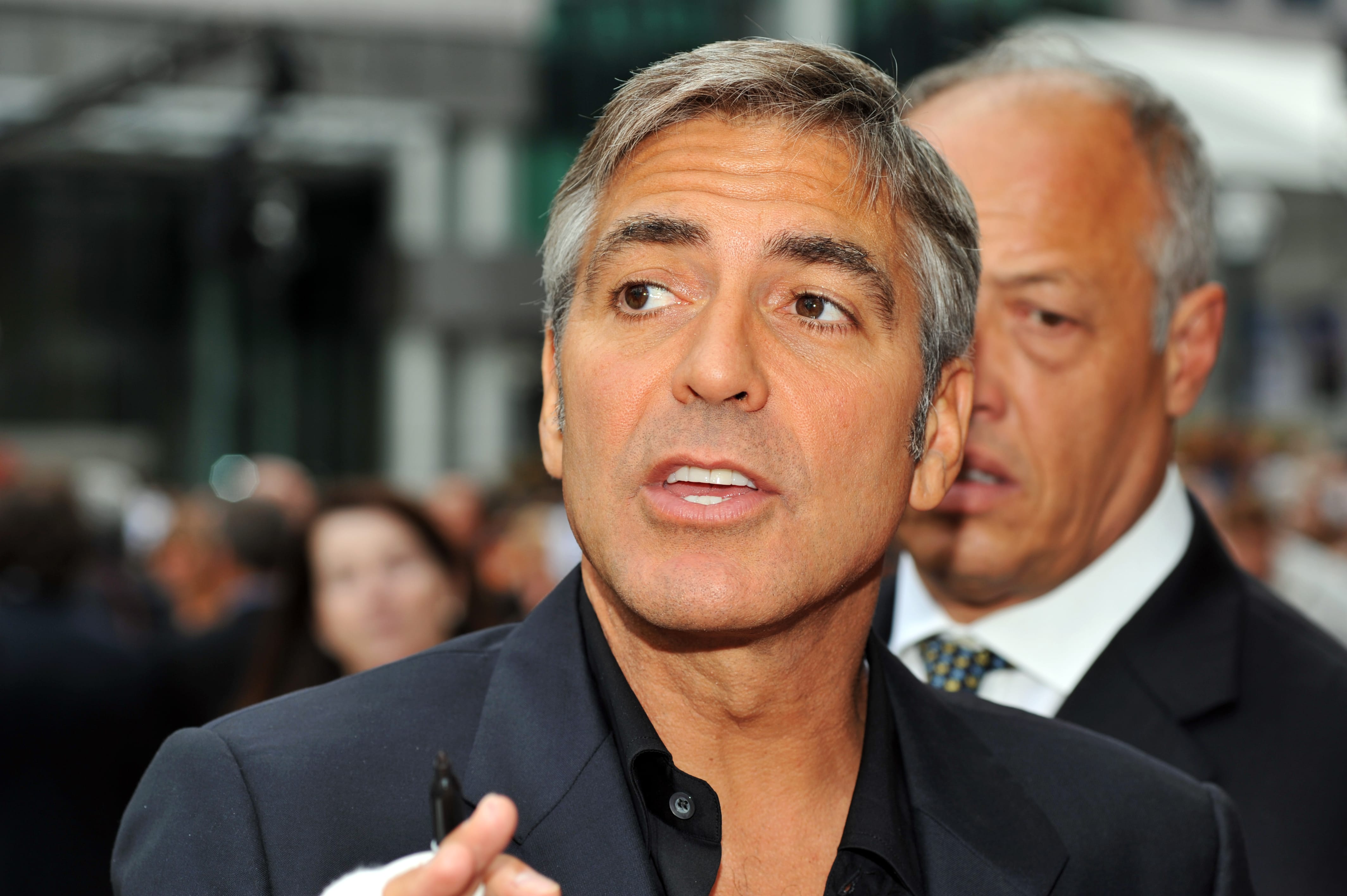 As Clooney’s father wrote, "When Max is hungry, he lumbers over to the front door and lies down lengthwise over the welcome mat, completely blocking the entrance. He then grunts and squeals until someone brings him breakfast. George has not required an alarm clock for 17 years."

As a celebrity in the 1960s and 70s, owning exotic animal was both acceptable and intriguing. Even Elvis was a great lover of animals, and was known to have countless dogs, horses and birds, but he also owned a chimpanzee named Scatter, who reportedly died of cirrhosis of the liver. Yep, you heard that right: cirrhosis of the liver. 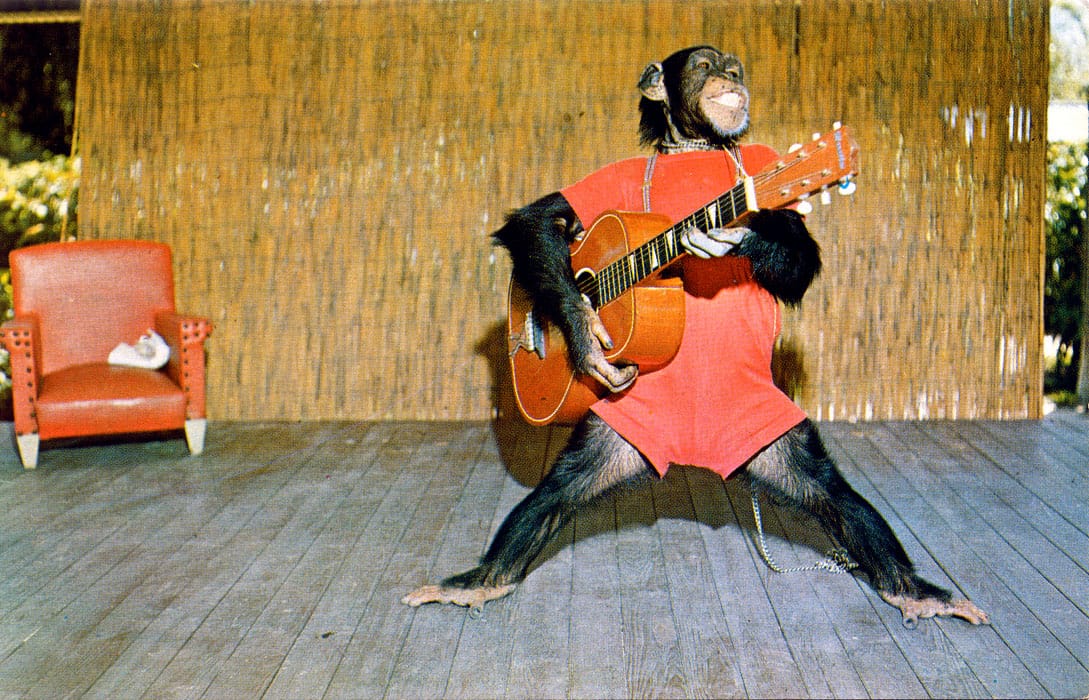 The chimp was known for being a troublemaker (like hoisting the hemlines on women’s dresses), but Elvis found the behaviour hilarious. Not all of his actions were lascivious, like being dressed up in chauffeur suits and pretending to drive down Memphis’ boulevards.

Unfortunately, Scatter’s antics became so out of control, he was placed in a room built especially for him. His behaviour became angrier and more aggressive without the freedoms he was accustomed to, and died a short time later.

Though known as a macho sort of guy, Ernest Hemingway had an enormous soft spot in his heart for his feline friends. Named after the celebrities of his time (like Billie Holiday, Rudolph Valentino, etc.), these polydactyl (six-toed) cats multiplied fast! 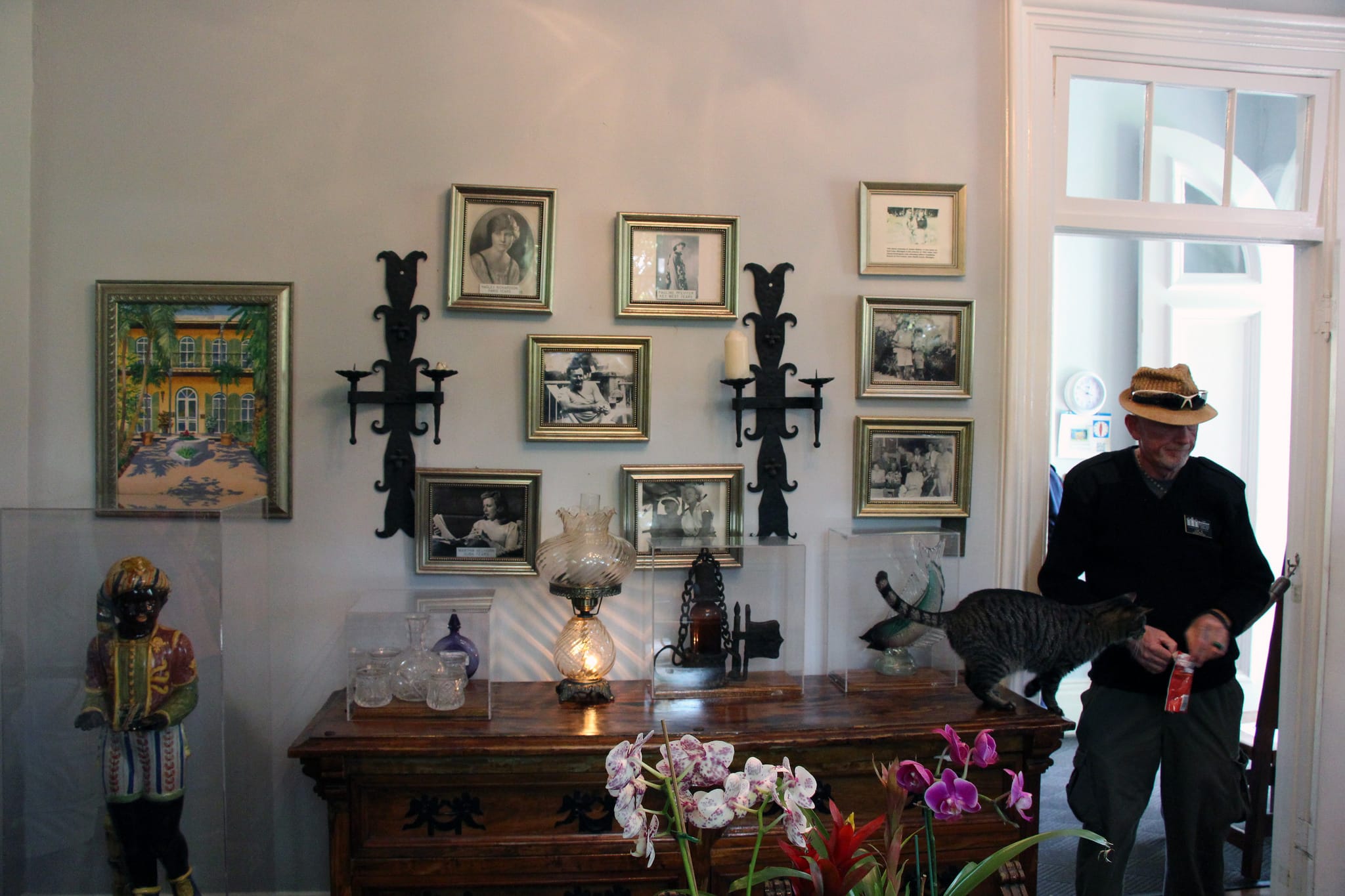 By 1945, his home in the Florida Keys had over 20 cats roaming about, and his so-called “love sponges” and “purr factories” had run of the estate. You can still see the descendants of Hemingway's beloved cats at his home in Key West. As Hemingway himself wrote, “One cat just leads to another.”

Salvador Dali was—obviously—not of this world, so it isn’t shocking that he was known to have had some strange pet companions. As a child, Dali had a beloved pet bat, and as an adult, he was known to have walked an anteater around Paris. His precious ocelot, Babou, however, was another story. Babou went everywhere with Dali, whether on flights or in restaurants. 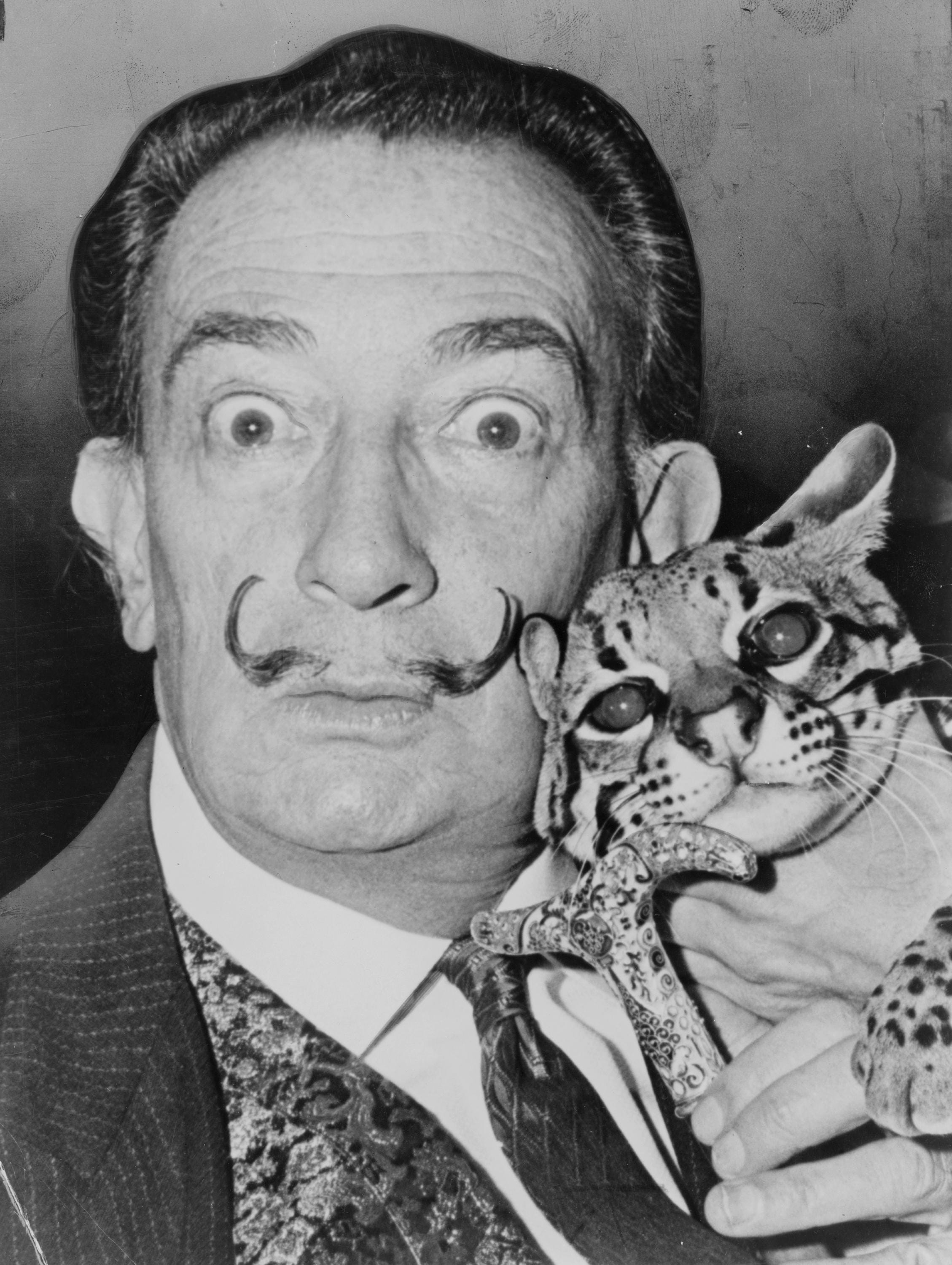 At one high-end Manhattan establishment, a diner yelled at Dali about having an exotic animal near her dinner table. Dali responded that it was, in fact, a house cat that had been painted to look ‘op art’.

As for Babou’s happiness, it’s hard to make an assessment. Dalí's friend, Carlos Lozano, wrote, "I only saw the ocelot smile once, the day it escaped and sent the guests at the Meurice scurrying like rats for cover.”

Between helping Vietnamese refugees find job training and being attacked by birds in Hitchcock films, Tippi Hedren developed a strong passion for the larger felines, going so far as to allow a full-grown lion into her house. 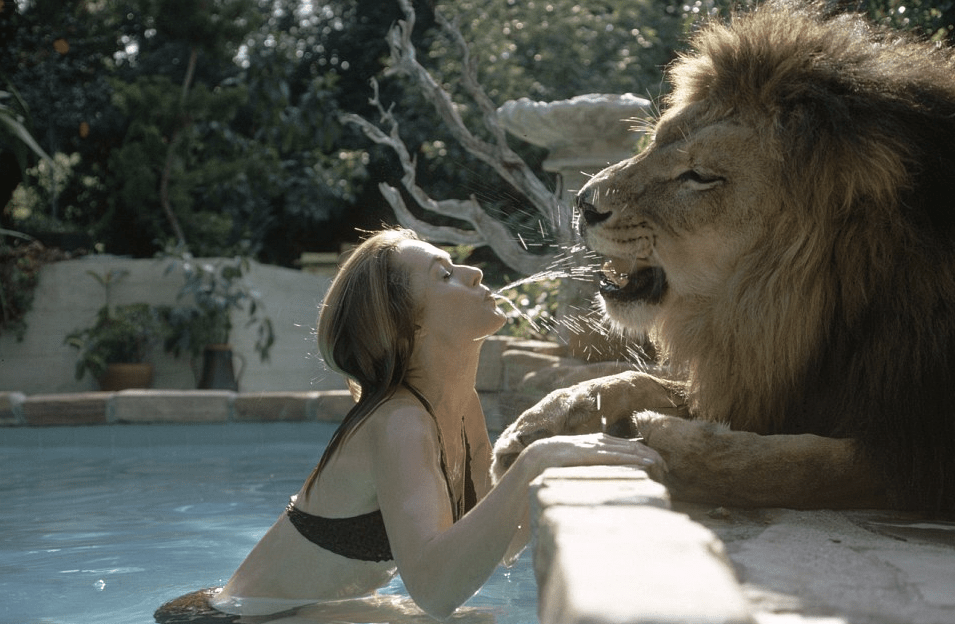 Her daughter, Melanie Griffith, even said that Neil the Lion was her best friend. Since Neil, Hedren has run Shambala Preserve, a Californian sanctuary for over 30 big cats, and has taken a new position by campaigning against the owning of these majestic felines.

Enjoy these 15 funny TikTok videos from the most adorable TikTok pets. Follow them for more and learn how they got TikTok famous. »

This dog stretching pose can easily steal everyone’s heart! Find out if all pets do it or is the corgi sploot the only type. »