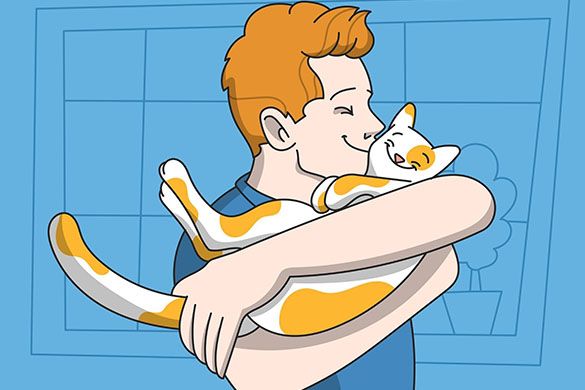 Purrfect Friend: How to Get a Cat to Like You

a year ago by Claudia Smargiasso ∙ 6 min read

Cats have a reputation for pretty tough customers. They appear aloof and disinterested for the most part (until you come bearing snacks or doused in catnip) and if you displease them, the consequences can be brutal.

The truth is cats aren’t as tough to win over as they may appear. You don’t need bribes or clever tricks up your sleeve, just some handy tips and advice to get cats to like you.

What does research say

Research proves that cats have similar social traits as humans and dogs. In the study, cats showed clear signs of attachment to humans: proximity seeking, separation anxiety, and reunion behavior. Even more, it was proved that cats are capable of developing both secure and insecure attachments to their pet parents or other caregivers.

Cats do miss humans when they’re away. When a caregiver comes back from a short absence, cats with secure attachment exhibit a reduced reaction to stress, while cats with an insecure attachment remain stressed and are prone to such behaviors as excessive proximity-seeking.

Sure, cats can be a little cold and disinterested, but earning the affection of a cat is a special kind of satisfaction. Like you’ve won a prize!

So, whether you’re meeting a new cat or simply need to know how to make your cat love you, fear not. We’ve gathered these cat charming tips to make you a hit with the felines.

Tips on how to get a cat to like you

When you meet a new person, there are appropriate stages to the interaction that govern almost all relationships. Meeting a new person, you wouldn’t immediately tell them your deepest darkest secrets. You would start with an introduction and gradually reveal more about yourself building trust over time. It’s a gradual process that builds over time.

It’s the same with cats. Your relationship will move through various stages until there’s enough trust to become even closer. First, you must establish trust which can take time.

Here’s a list of things you can do to make yourself instantly more appealing to felines and begin to build trust:

If you love cats, it can be challenging to restrain yourself around them. You see a cute kitty and immediately charge at it, making shrill noises, and getting all up in its grill, smothering it with kisses and pets.

Stop! This kind of approach will never end well for you. The biggest secret to becoming a hit with the feline set is to let them make the first move. Play it cool and don’t come across as too desperate for their attention.

If you’re trying to get a cat to like you, the first thing you need to do is accept that you’re not calling the shots anymore. Allow the cat to initiate the interaction and you’ll see your success rate with kitties soar.

You’ve probably seen this in real life. A cat walks into a room and immediately chooses to cuddle up on the lap of the one person who is allergic or dislikes cats. The reason? That person isn’t trying so hard to get the cat’s attention.

So, play it cool. Let the kitties come to you.

Imagine you’re a cat, for a second. How do you think you would feel if an enormous human leaned over you and began touching you and stroking you? Not so great, right? When you approach any feline, it’s important to take a moment to imagine how they are interpreting you. Looming over them like an ominous presence isn’t going to win you any prizes.

Firstly, you’re huge. Secondly, they don’t know you. How can they be sure that you’re trustworthy?

So, how do you bond with your cat? You build trust with cats in a way that they understand. Get down to their level as much as you can. At least try to appear less threatening. Definitely don’t sneak up on them, and don’t try to pick them up without introducing yourself to them.

For example, if you try to give a strange cat a belly rub, you can’t really be surprised when your hand gets mauled, scratched, and bitten. A cat’s belly is a very vulnerable area, and it will require a trusting relationship before you’re granted access to it.

In the animal world, most encounters between cats begin with a sniff and a nose boop to introduce themselves. Mirror this by holding out a hand or a finger for the cat to sniff. Most often, the cat will be curious and will approach your hand and have a sniff. If they proceed into a cheek rub on your hand – consider yourself successfully introduced.

You may now begin to engage in a respectful friendship.

An important part of letting cats drive the encounter is knowing when to back away. Cats communicate their emotions to us using their body – ears, tail, general posture.

When trying to get a cat to like you, pay attention to the cues the cat is giving you. When they’ve had enough, they will let you know. And this is usually where a lot of problems arise.

Most humans don’t pay attention at this point. They don’t respect the cat’s boundaries and continue to pet or play despite the signals they’re being given. This invariably results in aggressive behavior from the cat, like biting, scratching, and hissing, and the cat being undeservedly labeled as anti-social or unfriendly.

When you learn to respect the boundaries that your cat lays down, your interactions will proceed much more smoothly. The more smoothly an interaction proceeds, the more likely the chances that the cat will want to engage again in the future.

It’s important to give your cat space. No cat enjoys feeling hemmed in or trapped, neither physically nor emotionally. Don’t try to smother your cat with love and cuddles all day. Rather give them space to sleep or groom or stare at the birds in the yard.

It’s very tempting to snuggle up to a sleeping cat – they look so adorable. But bothering a sleeping cat will result in them being a little cranky. And can you blame them?

Cats, like humans, have different thresholds for being social. Some cats prefer more independence while others are a little more clingy and needy. Never try to force your cat to engage when they’re just not feeling it.

Engaging in positive and enjoyable activities with your cat will lead to your cat associating you with positive experiences, thus increasing the likelihood that your cat will want to be around you more.

Play is an extremely important part of a cat’s life. It mimics hunting and is a fantastic outlet for all their energy. Many cat owners are guilty of not playing enough with their cats. In fact, playtime should be scheduled and regular, not occasional, or sporadic.

Playtime is not only essential for a healthy, active life for your cat, but will increase the bond you have between you.

Of course, snacks will also help your cat view you in a more positive light too. Don’t rely on food bribes though – not only could this lead to weight gain in your cat, but some cats aren’t as food driven and these kinds of bribes can stop working.

Sticking to the above list of rules of engagement, you should see an improvement in your relationships with cats. But, as much as these points can help significantly, some behaviors will undo your hard work if you’re not aware.

Never, and we mean never, try to discipline your cat with physical punishment. Cats respond well to positive reinforcement – a treat or reward for doing the desired behavior – but not to negative reinforcement. So, spanking your cat for peeing on the carpet isn’t going to teach them that the behavior is wrong. What it will do is damage your relationship with your cat and undermine any trust built up.

Stomping your feet, yelling, scolding, and any kind of aggression toward your cat will result in your cat becoming fearful of you and potentially acting out. Once your cat loses trust with you (or humans in general) it’s tough to come back from that. It can take years and lots of patience and hard work to rebuild a good relationship with a cat.

Final thoughts about getting a cat to like you

Cats are not the kind of companion that will easily trust you. If you’re a cat lover, this is a part of their appeal. They won’t be overly demonstrative and affectionate until they have fully assessed that you are worthy of their trust. It’s an honor to be deemed trustworthy by a cat – a bit like being accepted into an exclusive club.

While the level of work required to get a cat to like you is unappealing to some, to cat lovers, the investment of time and effort is made all the more worthwhile when they see the fruits of their labor lovingly emerging from a fluffy cat in the form of purrs, head bonks, and belly-baring.

Some cats, particularly rescues, have endured significant trauma and are harder to win over than most. In these cases, it might be worth consulting an animal behaviorist to help you build a good foundation with your new companion. Your vet will usually be able to assist with a recommendation.

The trust of a cat is a precious thing – hard-won, but well worth the effort.

Read more: Feral Cats: How to Integrate Wild Cats into Your Home

Dog Snoring: Is it Normal for Dogs to Snore? 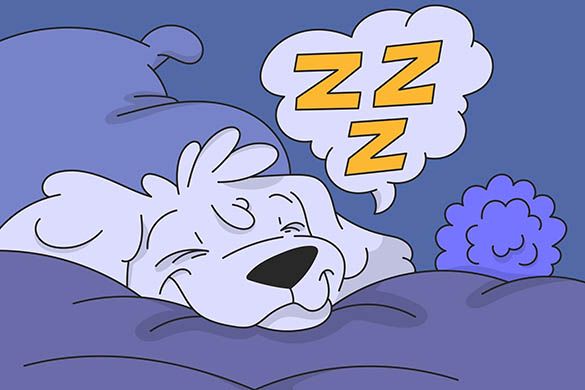 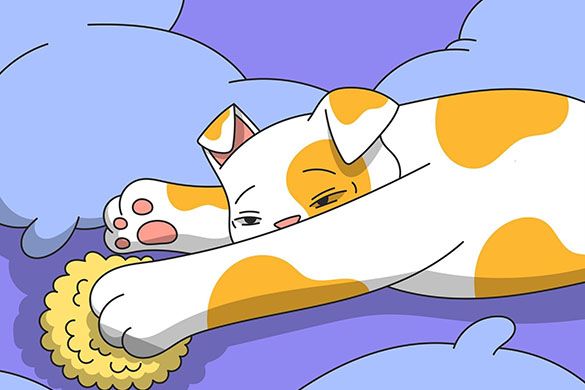