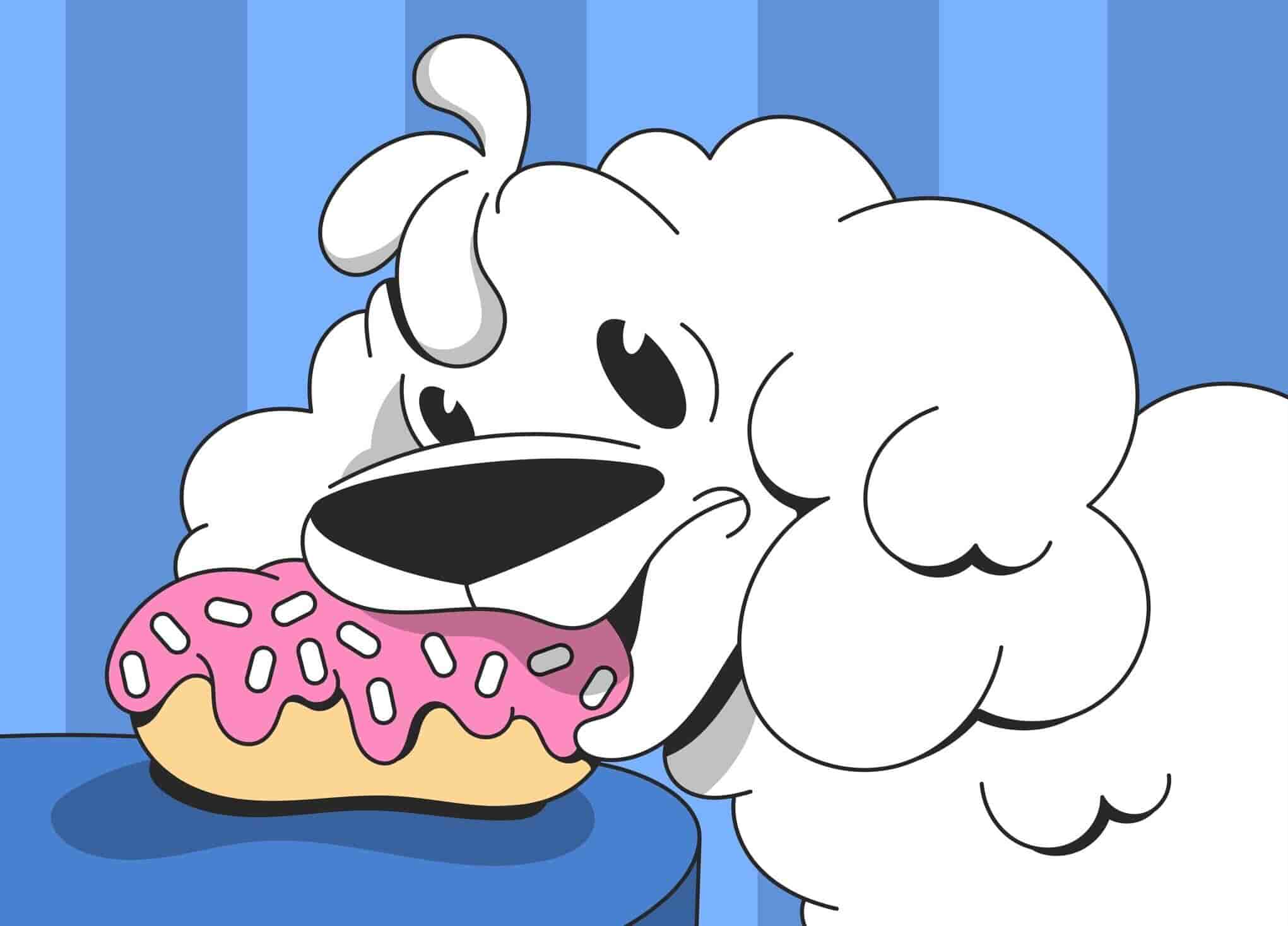 It is believed that as many as one in 100 dogs will experience diabetes insipidus or diabetes mellitus in their lives.


Worried your dog has diabetes?

What is Dog Diabetes Mellitus?

Diabetes mellitus in dogs is also sometimes referred to as “sugar diabetes”, and it is known to be the most common of the two types. Some experts believe that one in every 300 dogs can suffer from diabetes mellitus.

With this type, known as endocrine disease, the dog’s pancreas isn’t functioning at full capacity. Because of this, the animal will struggle to regulate their blood sugar levels. Your poor pooch might make too little insulin, or too much. Alternatively, your dog’s body can react in an abnormal way to naturally-produced insulin.

What is Dog Diabetes Insipidus?

The latter is medically known as nephrogenic diabetes insipidus in dogs – NDI.

The former is known as central diabetes insipidus in dogs – CDI.

Diabetes insipidus in dogs is far less common than diabetes mellitus. Many experts would classify it as rare.

What Causes Diabetes Insipidus in Dogs?

A huge number of factors are taken into account with looking at doggy diabetes and its causes. Both the diagnosis and treatment depend on finding the root cause of the problem and then actively targeting it.

Diabetes and diabetes insipidus are more common in older dogs, aged five and above.

It is also more common in female doggos who have not been neutered.

Certain dog breeds are diagnosed with diabetes more commonly, too. These include:

Symptoms of Diabetes Insipidus in Dogs

The two different types of diabetes will present themselves in different ways, but diabetes insipidus will usually come with the following symptoms:

Read more: How Much Water Does Your Pet Need?

How Common is Blindness in Dogs with Diabetes?

It is thought that, sadly, as many as three-quarters of all dogs diagnosed with diabetes will go blind at some point.

The decline of your dog’s eyesight will very much depend on treatment, how speedy the diagnosis is, and other factors; but there is a higher chance that your dog will go blind than not. This is because of cataracts in dogs with diabetes, which are incredibly common.

This is something you will need to prepare for if you decide to adopt a dog with diabetes, or you buy/adopt/rescue a breed that is commonly linked with diabetes. For example, you can always get a Petcube interactive pet camera to see how your doggo behaves when you are away, and whether they exhibit any strange reactions which can be linked to diabetes in dogs.

How Long Can a Dog Live with Diabetes?

I am currently sat right next to a snoring bulldog that is still going strong five years after his diagnosis… and he’s a whopping 12 years old now, which is impressive for a British bulldog.

Can Diabetes in Dogs Be Reversed?

In some cases, diabetes in dogs can be reversed to some extent – but the process is long, complex, and isn’t guaranteed to come with great success. It is also quite rare. By the time your dog will have their diabetes diagnosed (when symptoms start to appear), the pancreas is likely too damaged to repair.

The root cause will have a huge part to play in treatment and recovery time. If your pampered pooch is overweight, for example, your vet will recommend a weight-loss oriented diet along with more exercise. This will need to be carefully planned and monitored, however. Too many changes too quickly can cause further illness or injury to your pet.

Underlying conditions, such as Cushing’s disease, can be treated, which will reduce the severity and symptoms of diabetes. The diabetes condition itself will not technically be reversed, however.

For the most part, if your dog is dependent on insulin to control their diabetes, they will continue to be that way for the rest of their life. There are no treatments or home remedies for diabetes in dogs that will undo that, and definitely not overnight.

Get Dog Diabetes Advice From A Vet Online Today!

If you’re concerned that your family dog might have diabetes, get some expert advice from a qualified vet immediately – no matter the time of day or night. Petcube offers a 24/7 online chat service so that you can get the best advice on how to care for your under-the-weather pet, right when you need it.

As well as answers in seconds, you can make pet care more affordable and get access to an emergency fund of up to $3,000 per pet – and all for less than the price of dinner.

How to Prevent Diabetes in Dogs

It is possible to prevent diabetes, to a certain extent – although this does heavily depend on the type of diabetes as well as the root cause behind it.

Overweight pooches that have been pampered more than they have been exercised are at a higher risk of developing diabetes, so ensuring that your dog gets enough exercise and has a healthy, balanced diet will go a long way to keeping them in good health.

Keeping up with regular vet checks will also pick up on any warning signs at an early point. This means that your doggo can get the care they need, as soon as they need it.

What is the average lifespan of a dog with diabetes?

You must bear in mind that it is more common for dogs to be diagnosed with diabetes later on in life, usually once they have reached the age of five or six years old. Most dogs live for at least two years following a diagnosis, but with appropriate care and treatment, your diabetic dog could lead a happy and healthy life for many, many years to come!

The best diet for a dog with diabetes will depend on the type of diabetes they have along with what your vet recommends. Not all diabetic dogs will need to go on a specific diet for weight loss or other purposes.

Most dogs with diabetes will need treats that are not jam-packed full of sugars, so many of your regular, off-the-shelf products will no longer be suitable. Instead, look for foods that contain lots of healthy proteins, such as turkey, chicken, pork liver, and pumpkin. You should also take a look at diabetes-specific dog treat recipes online. 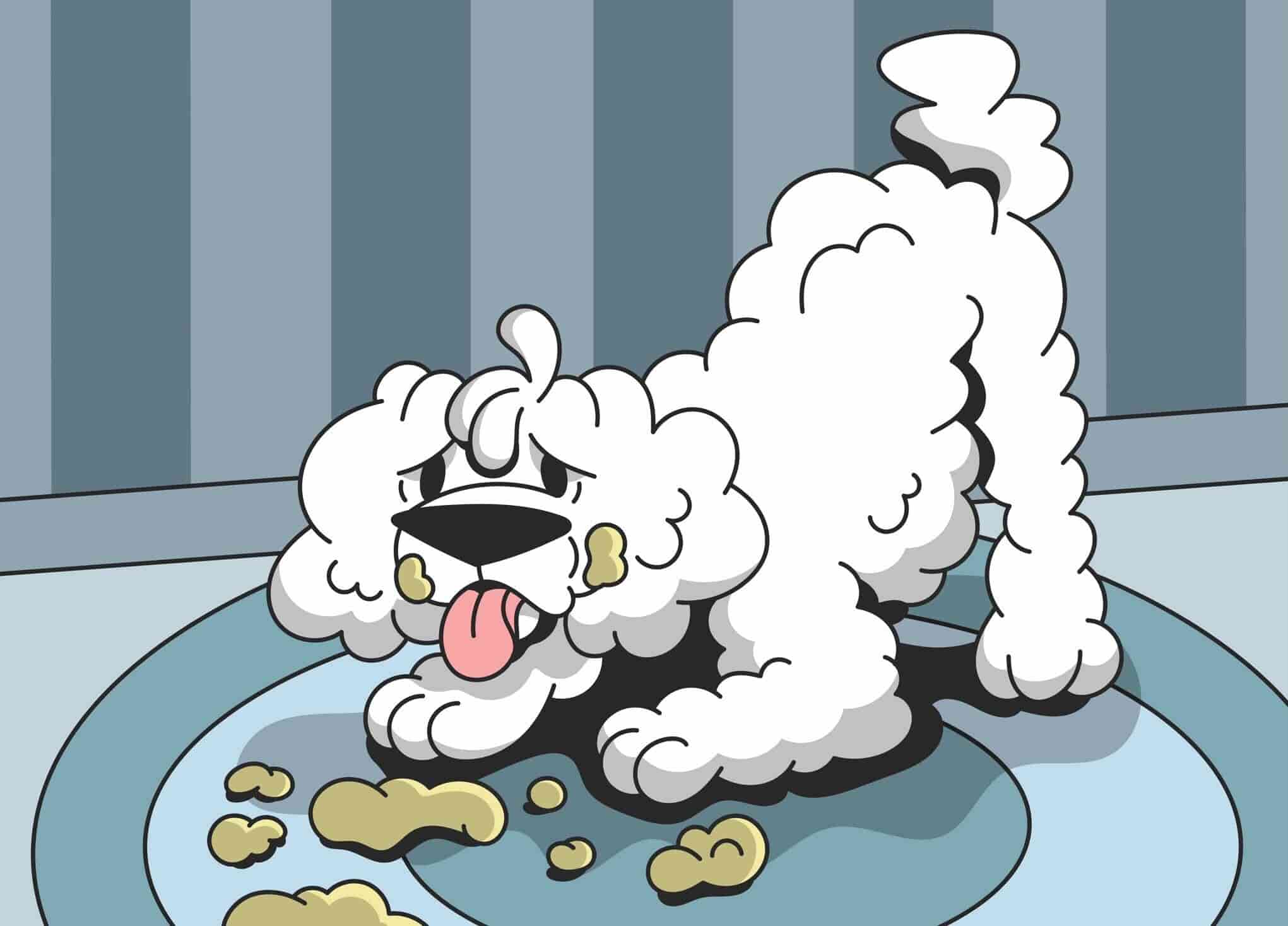 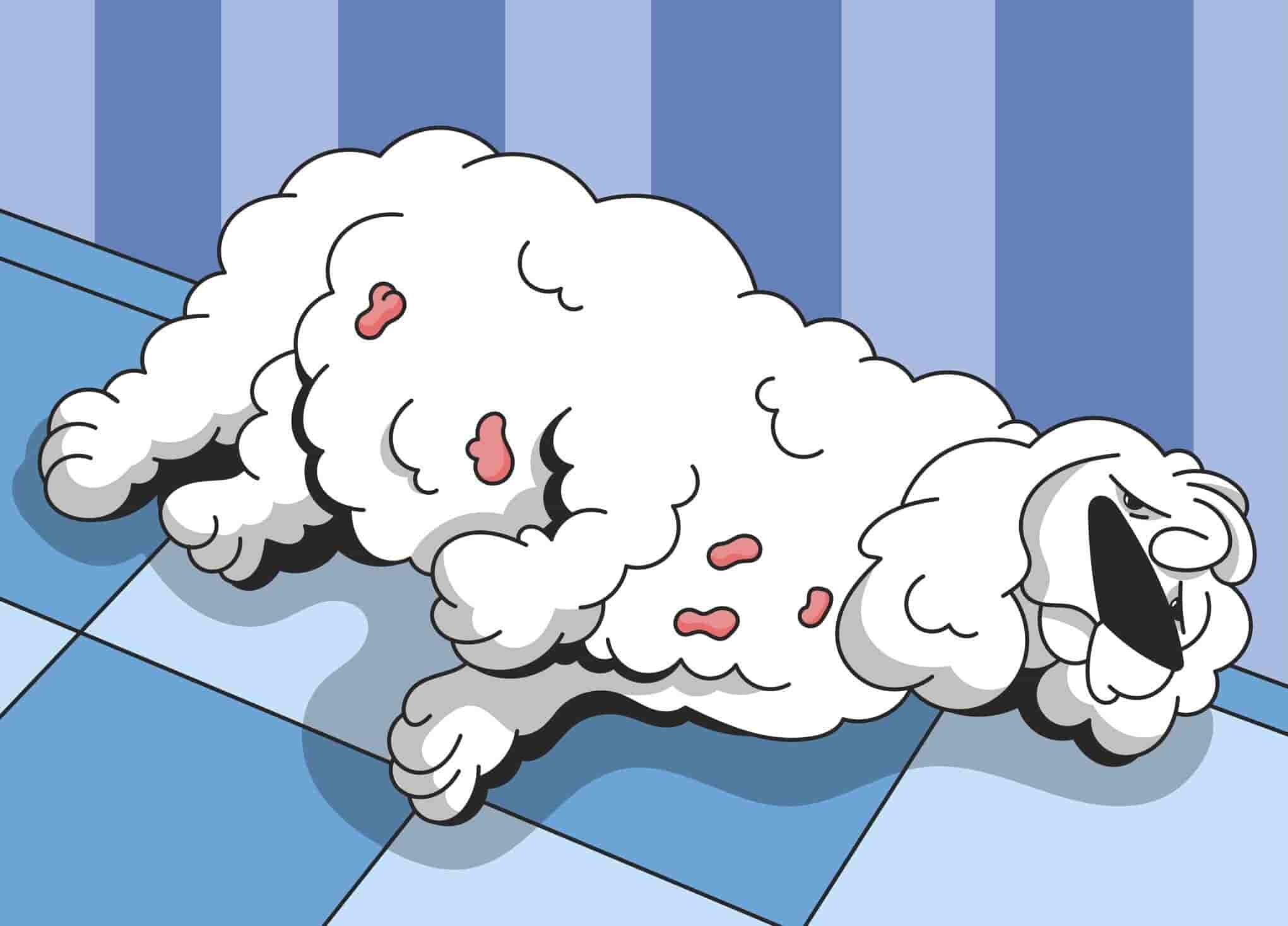 Walking Your Dog: Your Ultimate Guide 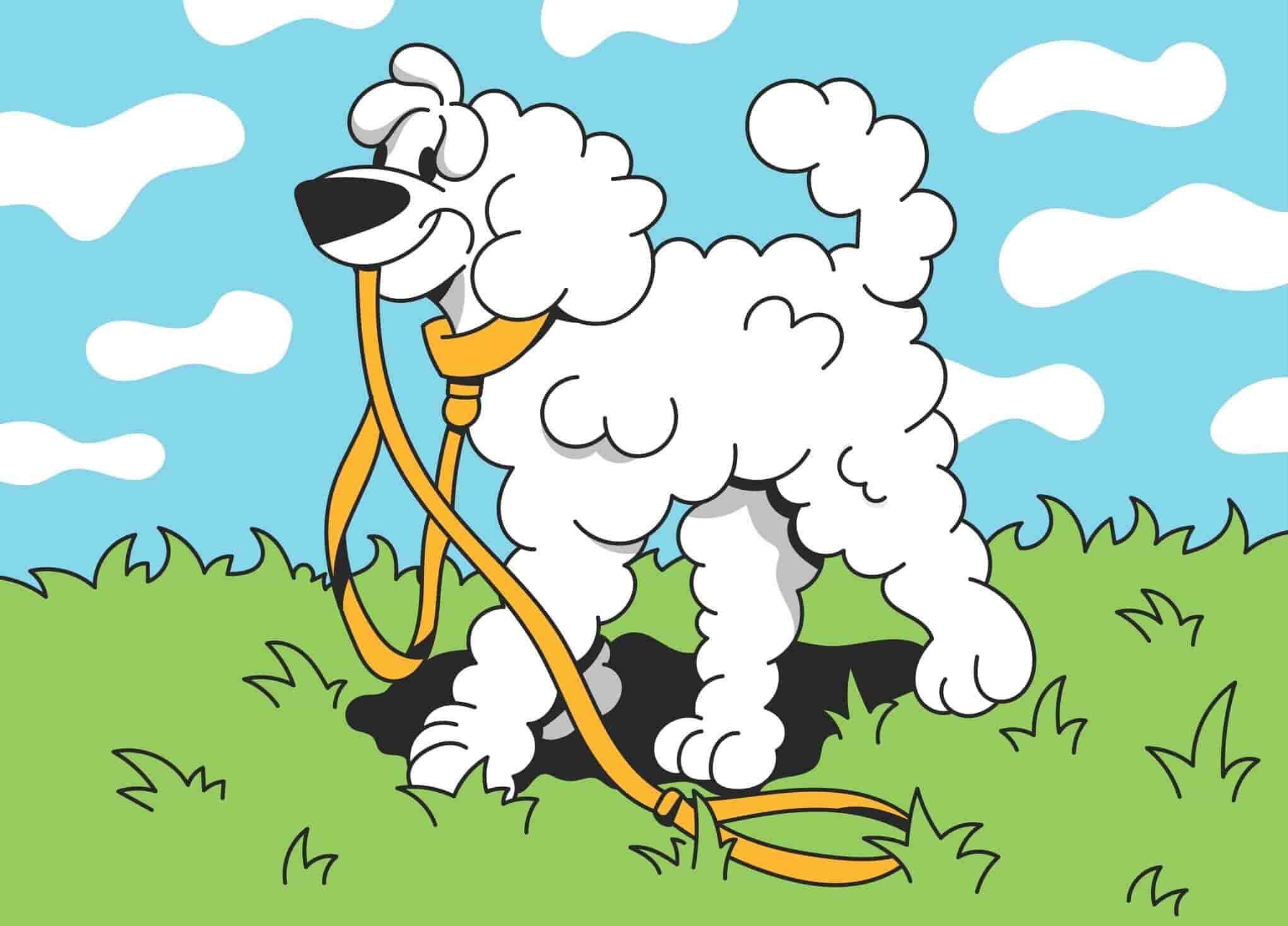 How To Keep Your Dog From Digging 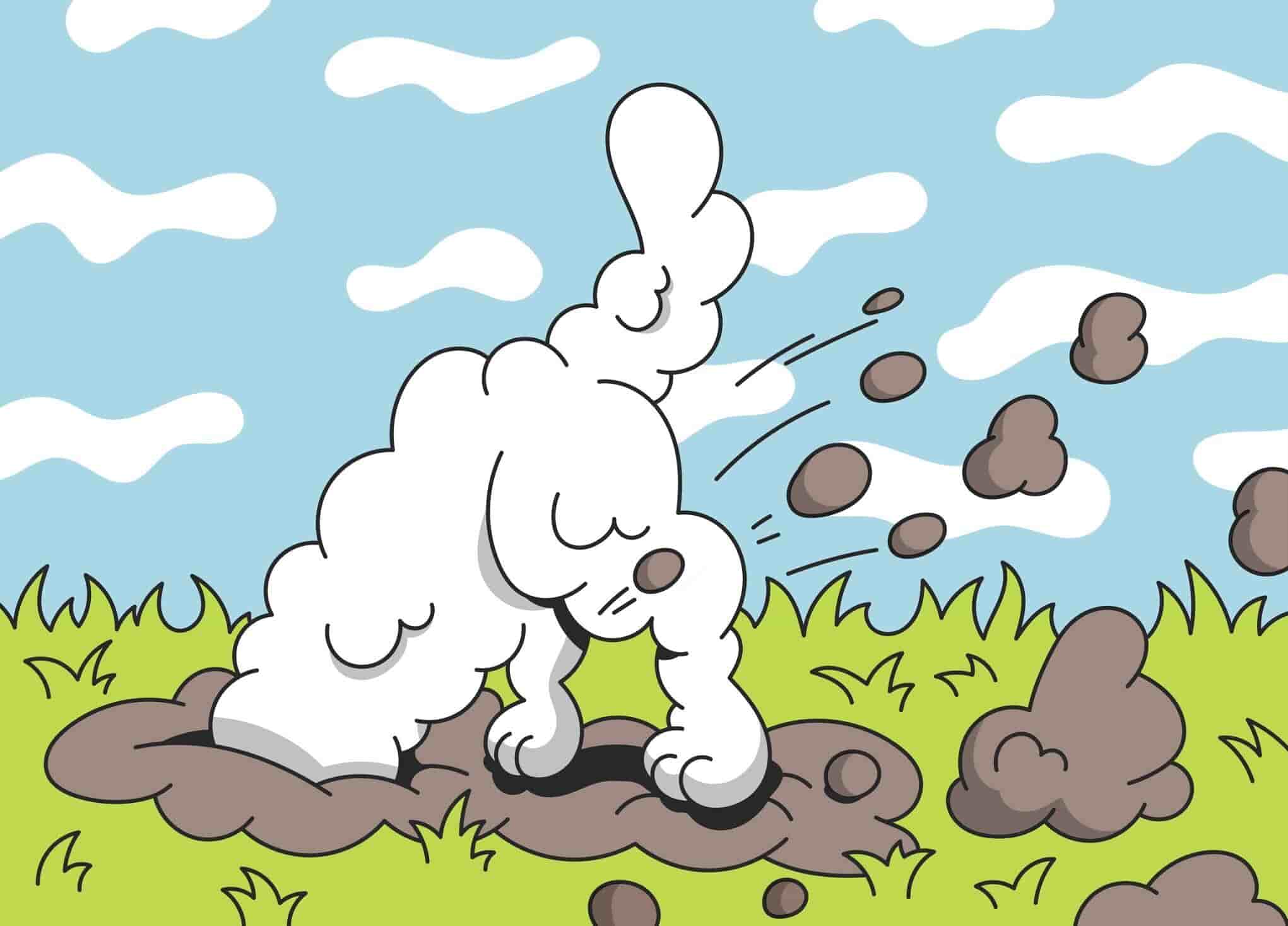 What To Do If Your Cat Has Tremors? 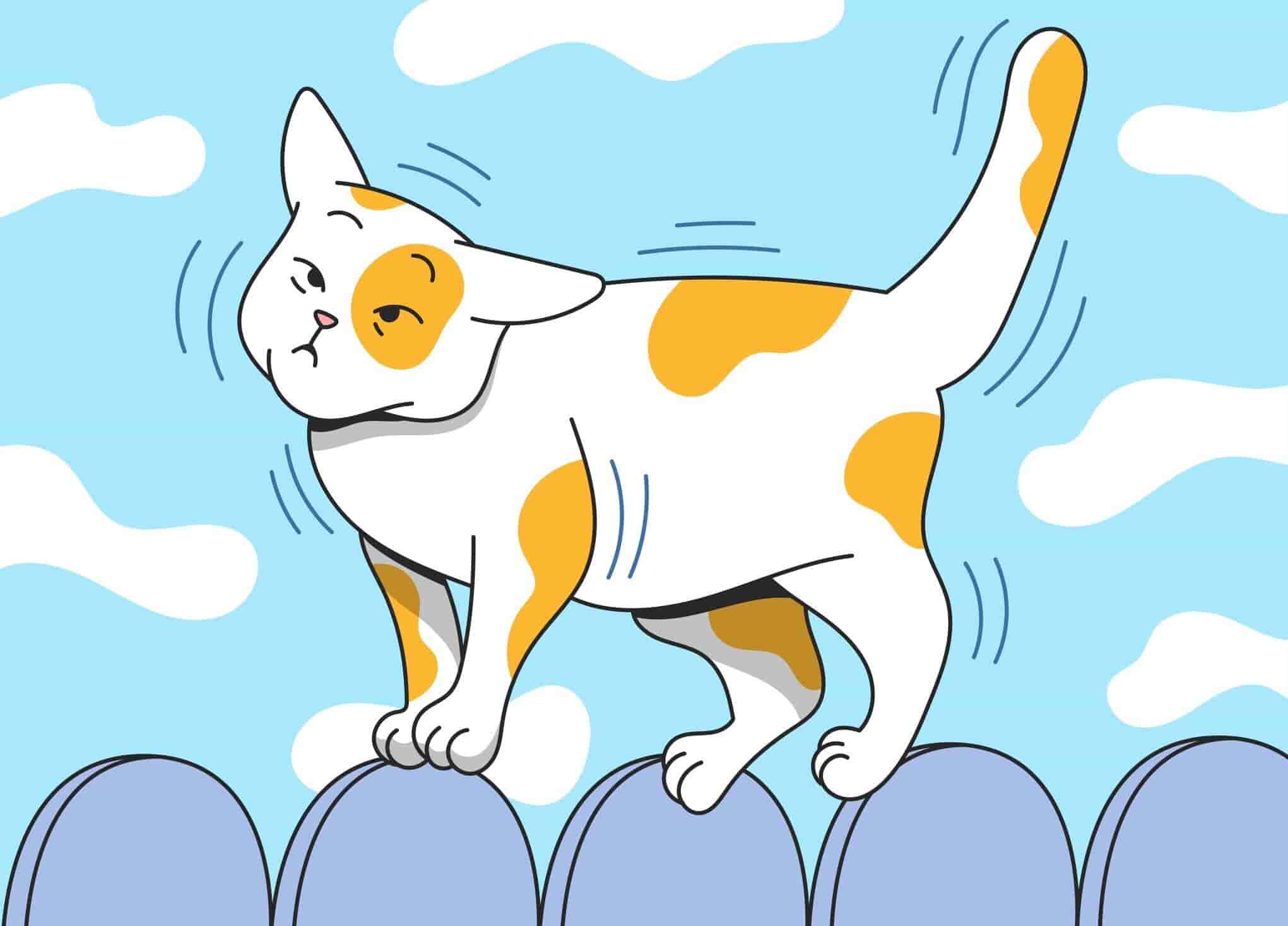