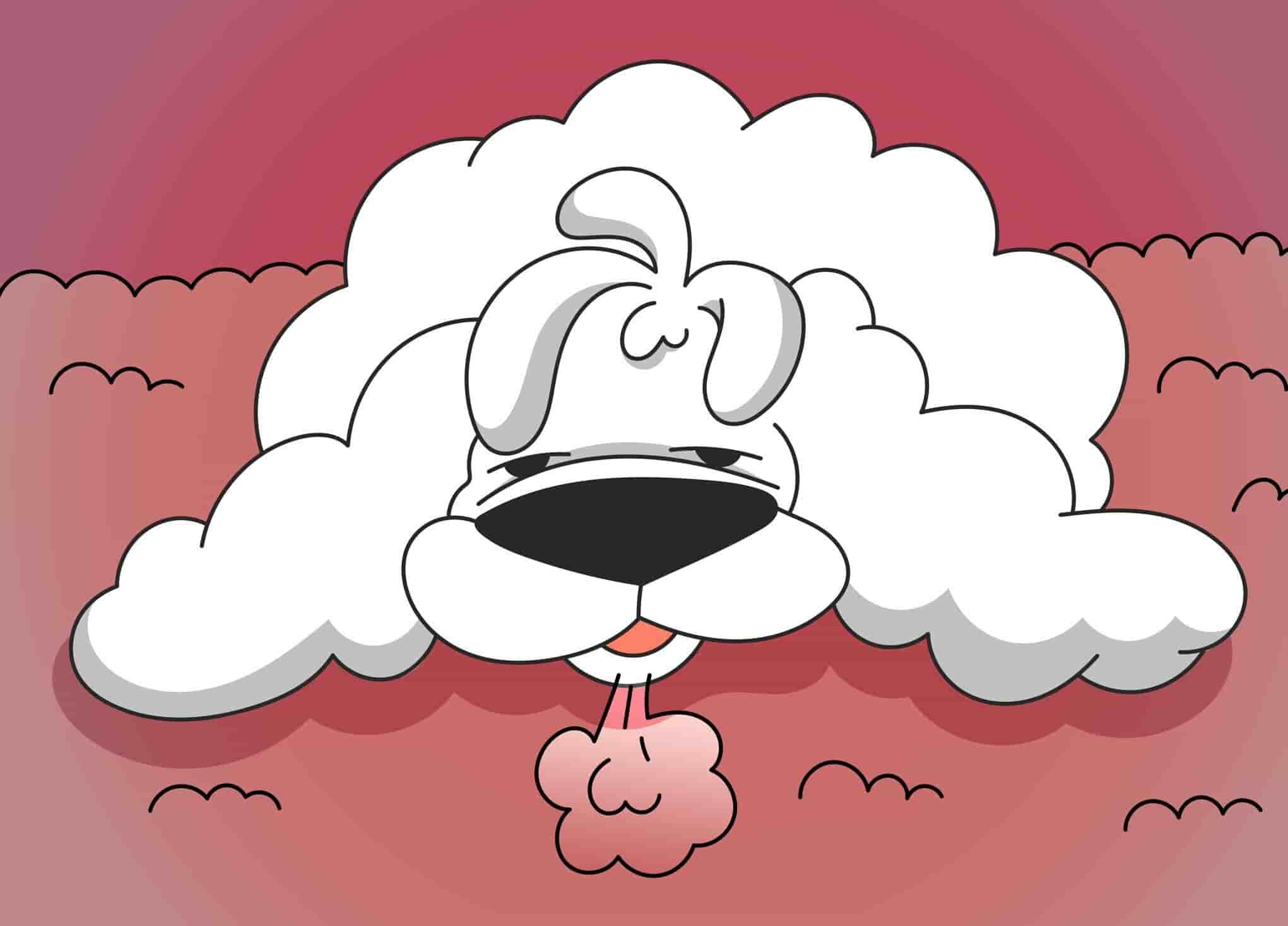 What Does It Mean When A Dog Sighs?

Having canine companions involves trying to understand our dog’s language, including the sounds that they make. Yes, getting to know the reasons behind how our furry friends express themselves helps us in being able to take care of them better.


Why is my dog sighing so much?

Ask a vet for FREE

For instance, we may encounter our dog friends making sounds such as grunts, moans, and sighs, but what do they mean exactly? “Why does my dog sigh?” you might ask. Is the reason the same as when we humans sigh? The fact is, there are several possible reasons for it that may or may not equate to how we humans feel when we sigh.

It is also important for us to be able to distinguish what a sigh is from other noises that our dog may make such as moaning, grunting, and groaning. A groan or moan is a type of vocalization where there is a sort of whine when dogs exhale. On the other hand, a sigh is a deep exhale.

Read more: Different Dog Sounds and What They Mean

Why Do Dogs Sigh?

What does it mean when a dog sighs? To understand dog sighing, it is important to observe what our dog may be trying to express first. While there is no sure answer as to why dogs sigh, many experts agree that it is your dog’s attempt to vocalize what they are feeling.

In other words, a sigh is like a period in a sentence that your dog is trying to express in the absence of words. To know exactly what your dog’s sigh means involves being patient with them as well as closely observing their body language.

Petcube interactive pet camera can help you document your dog's behavior and their possible health issues. When you leave the house and your doggo stays alone - Petcube cam allows you to see how they behave when you're away. How awesome is that?

Let’s say you came from an invigorating walk or just finished a play session with your dog and notice them making a long sigh upon resting. Notice their body language during this time. Are they laying their head on their front paws? If so, it’s likely that they are feeling contented after being physically or mentally stimulated.

Another scenario could be when their eyes are half-closed as they sigh. You may notice this for example when you are petting your dog or after having given them their favorite treat. This kind of sigh may mean that they are showing how pleased they are at that given moment.

On the other hand, a dog may also sigh to express dismay over something. Perhaps you are done with playing but your dog still wants to continue, resulting in them sighing because of being exasperated that playtime is finished.

This kind of sigh often coincides with your dog having open eyes while looking at what they are dismayed about - which may be you if you decide to stop the playing earlier than they wished for.

This sigh may be expressed while they are lying down, but oftentimes, this sigh is expressed in a sitting down position and alert position with ears forward.

There are many possible emotions that your dog may try to communicate with a sigh. Puppies, for example, puppies may sigh out of contentment when they are alongside their family, siblings, and humans that whom they’ve formed a connection. This may also be accompanied by a low-pitched moan.

Meanwhile, a dog may also sigh because they are tired and want to rest already. Another thing that you may notice is that there are certain breeds that tend to be more vocal with their sighs than with other breeds.

As a rule, the body language that comes with your dog’s sighing is essential in determining what your dog is trying to communicate when they sigh.

When To Worry About Dogs Sighing

Sighing is usually nothing to worry about. There are times however when it indicates that there’s a problem, say for example when the sighing is accompanied by groaning or moaning.

So what could it mean when your dog is sighing while they groan or moan? One reason could be because they are feeling discomfort or pain. Among the conditions that can cause your dog to sigh out of pain include an upset stomach, arthritis, and growing pains.

According to research, if you notice additional symptoms such as being lethargic, it could be because of metabolism issues like diabetes, a heart or liver condition, or an upper respiratory infection. A foreign object, or a tumor.

Sighing may give you a clue as to what your dog may be feeling, whether they are happy or distressed. Normally, sighing does not indicate a medical issue in your dog.

If, however, it is accompanied by other symptoms such as moaning/groaning, lethargy, and difficulty in breathing, it is necessary to bring your dog to the vet immediately.

If your doggo experiences such critical conditions oftently, it would be wise to subscribe to Petcube's Emergency Fund. The service allows you to get up to $3000 of emergency insurance annually. With it, you can be certain that your pet's wellbeing and healthcare in an emergency will be well taken care of.

Why does my dog sigh too much?

If your dog is sighing too much, notice their body language whenever they sigh. Sighing may show how happy/content/sad/stressed they may be. Meanwhile, if you have worries regarding your dog sighing too much, it is best to consult with your vet to determine what is causing it.

Why does my dog sigh when she lays down?

Again, finding out why your dog sighs would depend on their body language and what they may be trying to express during that time.

What does it mean when a dog sighs deeply?

When a dog sighs deeply, a range of emotions may possibly cause it. However, if you notice your dog being distressed while they are sighing deeply, bring them to a vet to be diagnosed and treated. 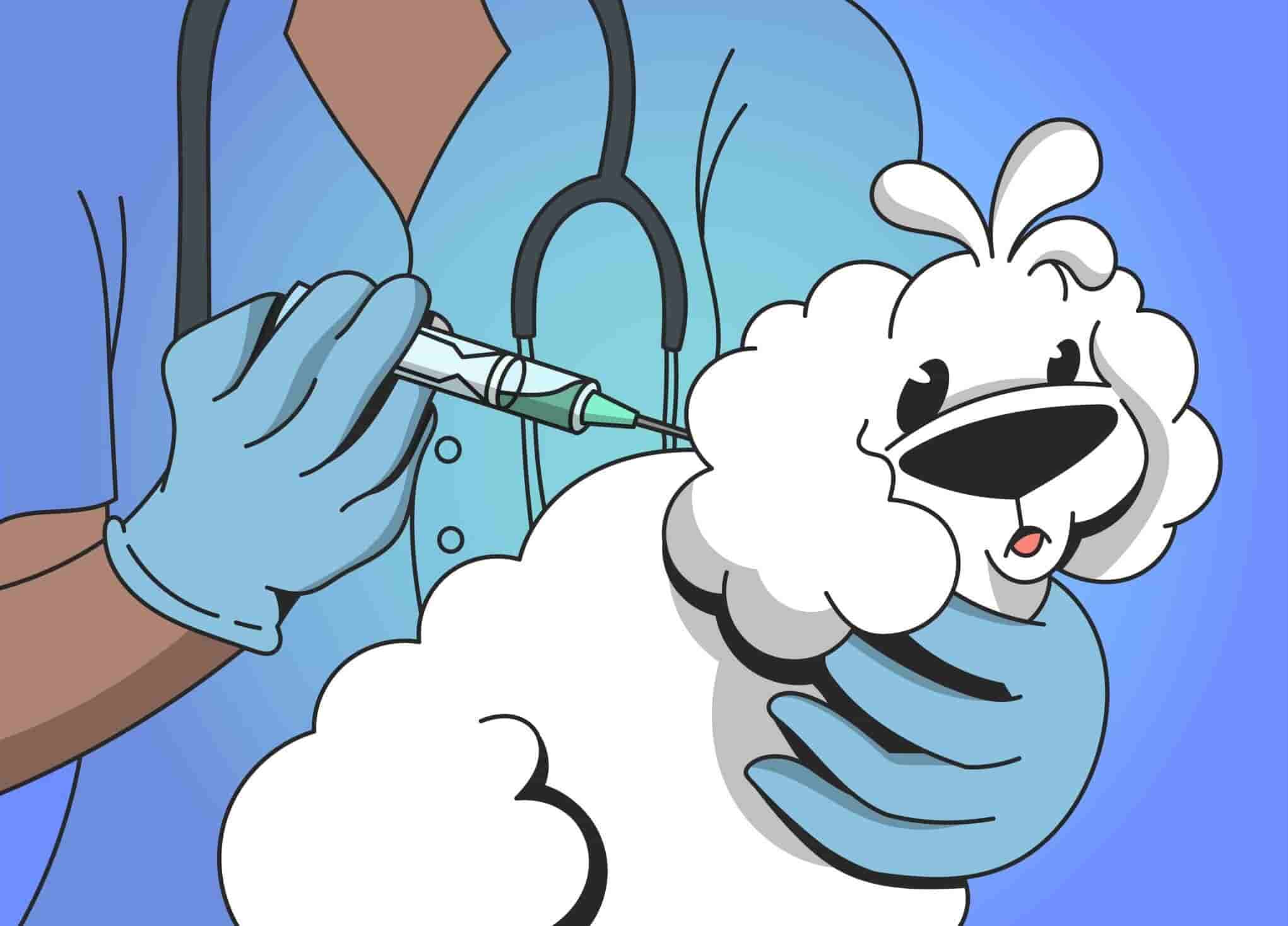 Different Dog Sounds And What They Mean 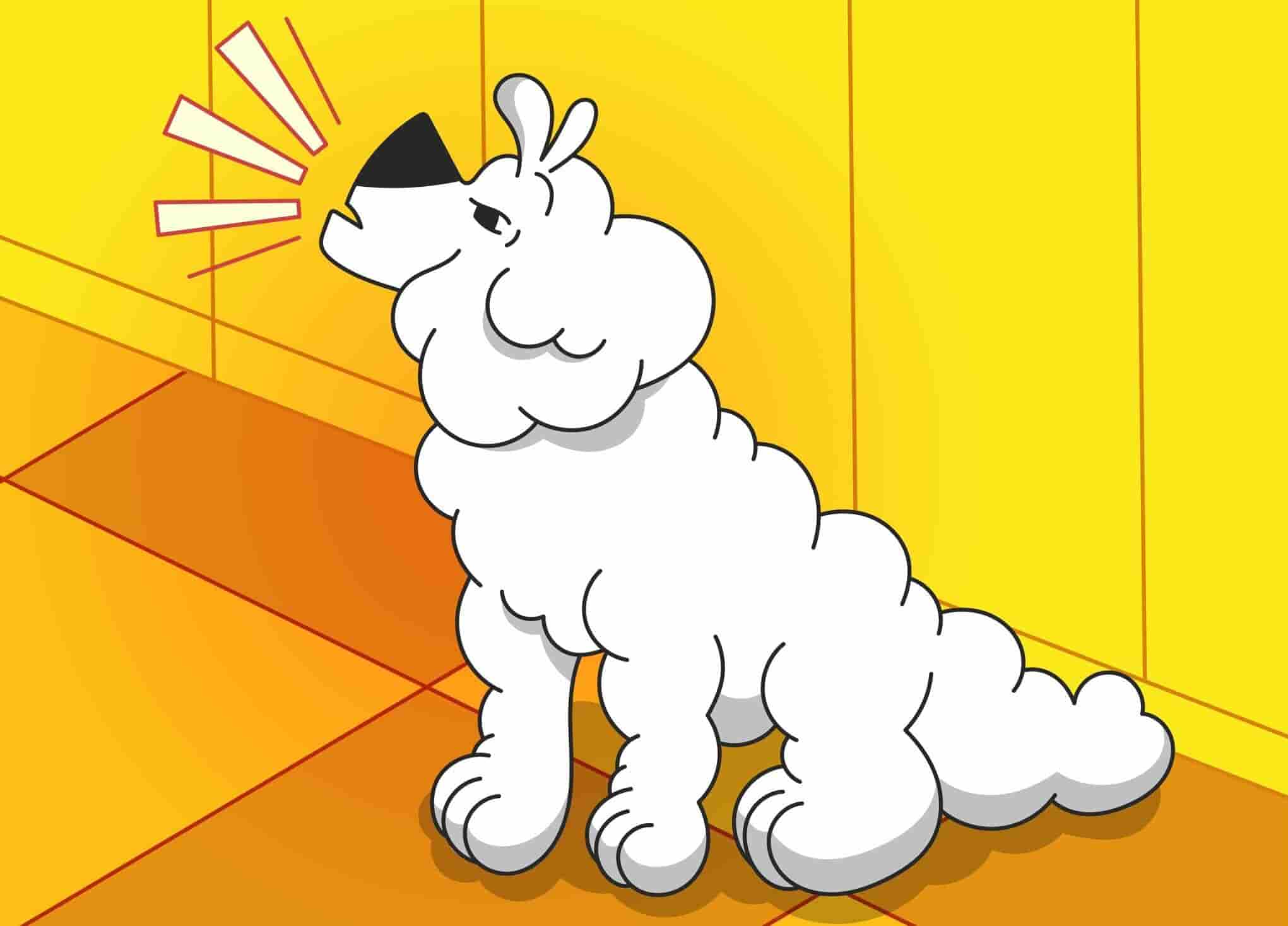