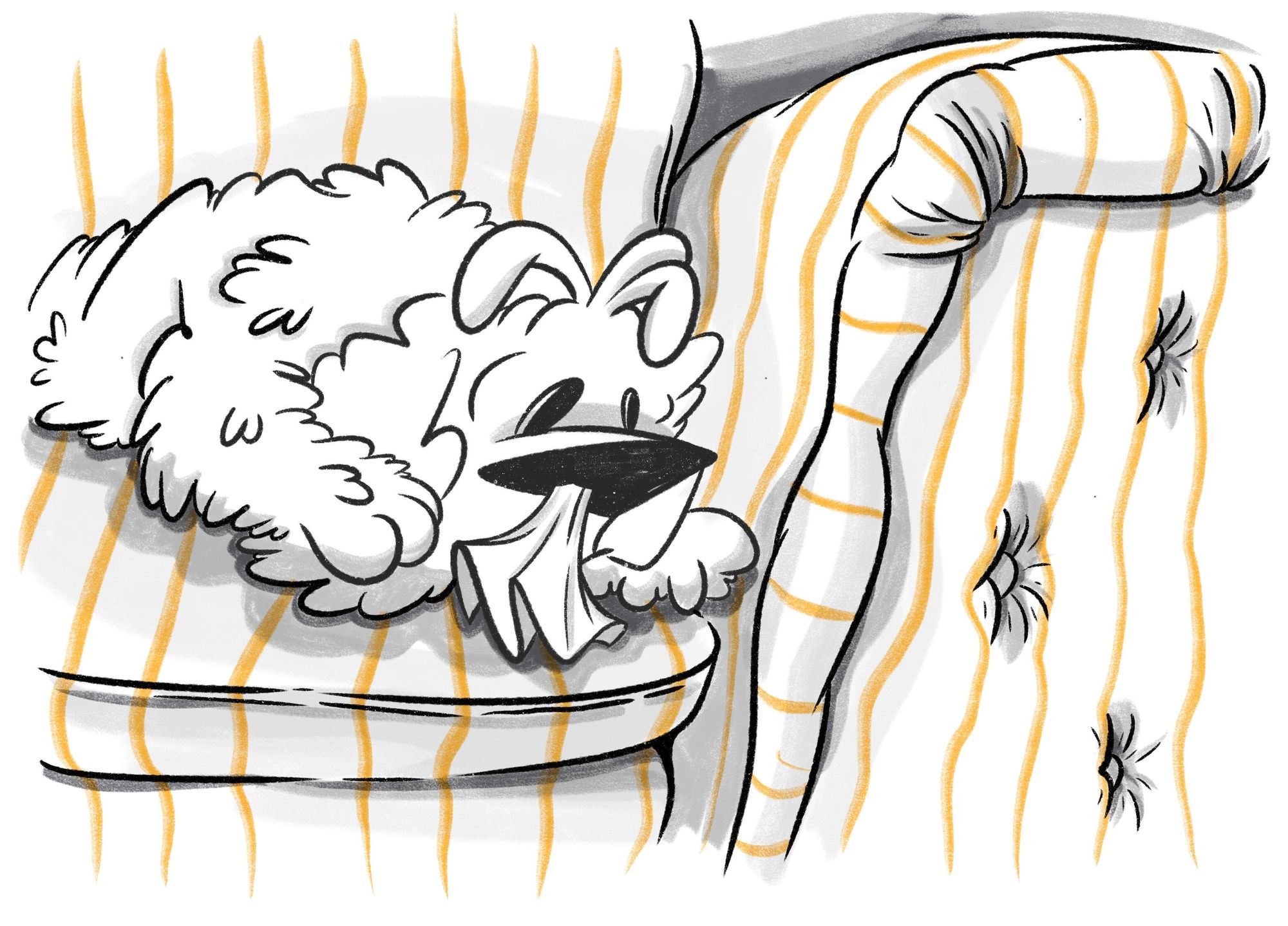 Yes, dogs can get nose bleeds.

The medical name for a nose bleed is epistaxis, and it can be caused by a vast array of underlying medical conditions and problems. Some will be benign and quick or simple to treat, but others will be, unfortunately, more serious.


How to stop my dog's nose bleed?

Why Do Dog Noses Bleed?

Quite a few different things can cause a dog nose bleed, but one of the most common is a bang, bash, or another type of trauma. In the same way that a human’s nose will bleed if it is bashed, a dog’s will, too.

Trauma can happen as a result of a wide variety of scenarios, including fights with other dogs/animals, accidents involving vehicles, running into glass doors, falling up or down stairs, clumsy zoomies, falling off the couch, overexcitable jumping, and more.

And just because you haven’t seen them injure their nose doesn’t mean they haven’t actually done so.

Medical Causes Behind Epistaxis in Dogs

According to medical research, there are many different medical conditions that come with nose bleeds, or epistaxis, as a symptom in dogs, some of which are rather serious.

The following are medical causes that can cause dog nose bleeds:

Symptoms and Things to Look Out For

Nosebleeds in dogs can come in many forms, from a literal pouring out of blood to a slow drip that would easily be missed. In fact, because they often pass unnoticed, short nosebleeds can actually be more dangerous than large bleeds.

Sometimes, you may just spot a little dried or smeared blood on your dog’s face, elsewhere on their body, or around your home. At these times, an interactive Petcube pet camera would come in very handy! You’d be able to rewind the video, watch the footage, and see if your dog’s nose bleed is from injury.

Other symptoms that suggest your pup is in pain or is annoyed by old or current blood in the nose include:

How to Treat a Dog Nose Bleed at Home

First of all, do not panic. If you panic, your dog will panic, and then the whole situation will go even more downhill, fast. The more your dog panics and their heart rate increases, the heavier the bleeding will be.

Calm your dog. Reassure them. Give them a hug. Do to your poor pet what you would do to a child if they were ill or injured.

Read more: How to Calm a Dog Down Like a Dog Whisperer

DO NOT discipline your dog for bleeding on the couch/bed/carpets. It is not their fault. They haven’t deliberately bled all over your home, and it is not fair to tell them off for it.

Next, grab a towel that has been moistened under a cool tap, or an ice pack wrapped in a towel, then place it over the bridge of your pup’s nose. They probably won’t like the cold much but do what you need to do in order to keep them there. Lots of love and treats might work, but you know your doggo best.

If your dog's nose bleed won’t stop, especially after a few minutes, you should seek medical advice. Contact your vet and let them know you can’t stem the bleeding. They will likely want you to take your poor pet in as soon as you can.

If you can stop the bleeding, great! It’s still recommended to have a chat with your vet, however, especially if your dog is having recurrent nose bleeds. It could be the case that they are caused by a potentially serious medical condition.

It is possible to stop dog nose bleed stress permanently but to do so, you’ll have to first discover the root cause.

If the bleeding has been caused by an injury or some sort of trauma, it will likely go away in a few days once the wound or injury has healed. However, this is not the case if the bleeding is a symptom of another medical condition. In fact, if the underlying condition is not treated, both the condition and the symptoms (including nose bleeds) will potentially get worse.

If the cause of the dog nose bleed is an infection, a course of antibiotics will likely be prescribed. In cases of a blockage, either by a foreign object or tumors, surgery might be necessary. If the bleeding is linked to behavioral issues, such as anxiety, your vet may prescribe antidepressants, anti-anxiety medication, or even sedatives. At the same time, behavioral therapies may also be advised.

Your vet will recommend a course of treatment that will specifically deal with the root cause of your dog’s nose bleed. Before they can do that, however, they must first check your pet to find out exactly what the problem is.

Have you come home to a dog with a bloody nose? If yes, the last thing you’ll want is to spend your time stressing out over how to pay for veterinary treatment. The good news is, if you’re signed up for Petcube’s Emergency Fund, you won’t have to.

Chat to a vet online 24/7 to first work out whether your case is an emergency that requires medical intervention. If it is, the Emergency Fund will provide your pooch (and up to five other pets) with up to $3,000 of emergency treatment in a twelve-month period — no restrictions, fast payments to vet clinics, and the most affordable alternative to costly pet insurance.

Give your pet the best protection for as little as $1 per day with Petcube’s Emergency Fund.

Why is my dog rubbing his nose till it bleeds?

Incessant itching could be a sign that your poor pup has parasites or other bugs that are irritating the skin. Fleas and mites are common culprits. Allergies could also cause itching, and there have also been links between extreme nose rubbing and brain tumors, albeit quite rare.

Can I give my dog medication for nose bleeds?

You should not give your dog human medication or any other kind of medication unless it has been specifically prescribed for your dog by a vet. Administering medication without expert medical advice could put your pet in grave danger.

How can I tell if I’ve missed my dog’s nose bleeds?

As well as spotting blood on your dog’s face and/or body, and around the home, you may notice blood in your pup’s feces. If your dog vomits, you may also notice blood or blood clots in the contents. This is a result of your dog swallowing the blood from the nosebleed. 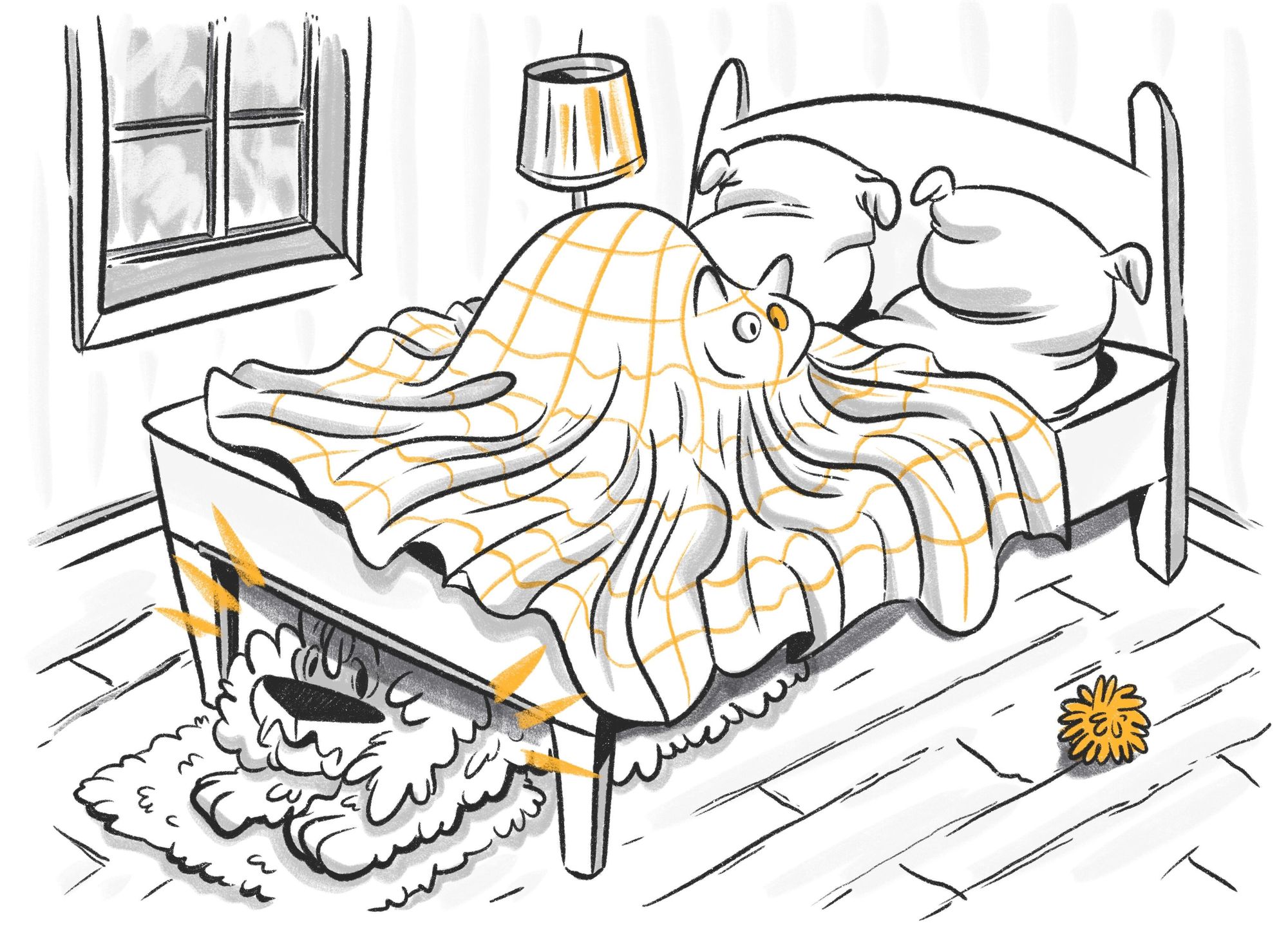 Hyperthyroidism or Thyroid Diseases in Dogs 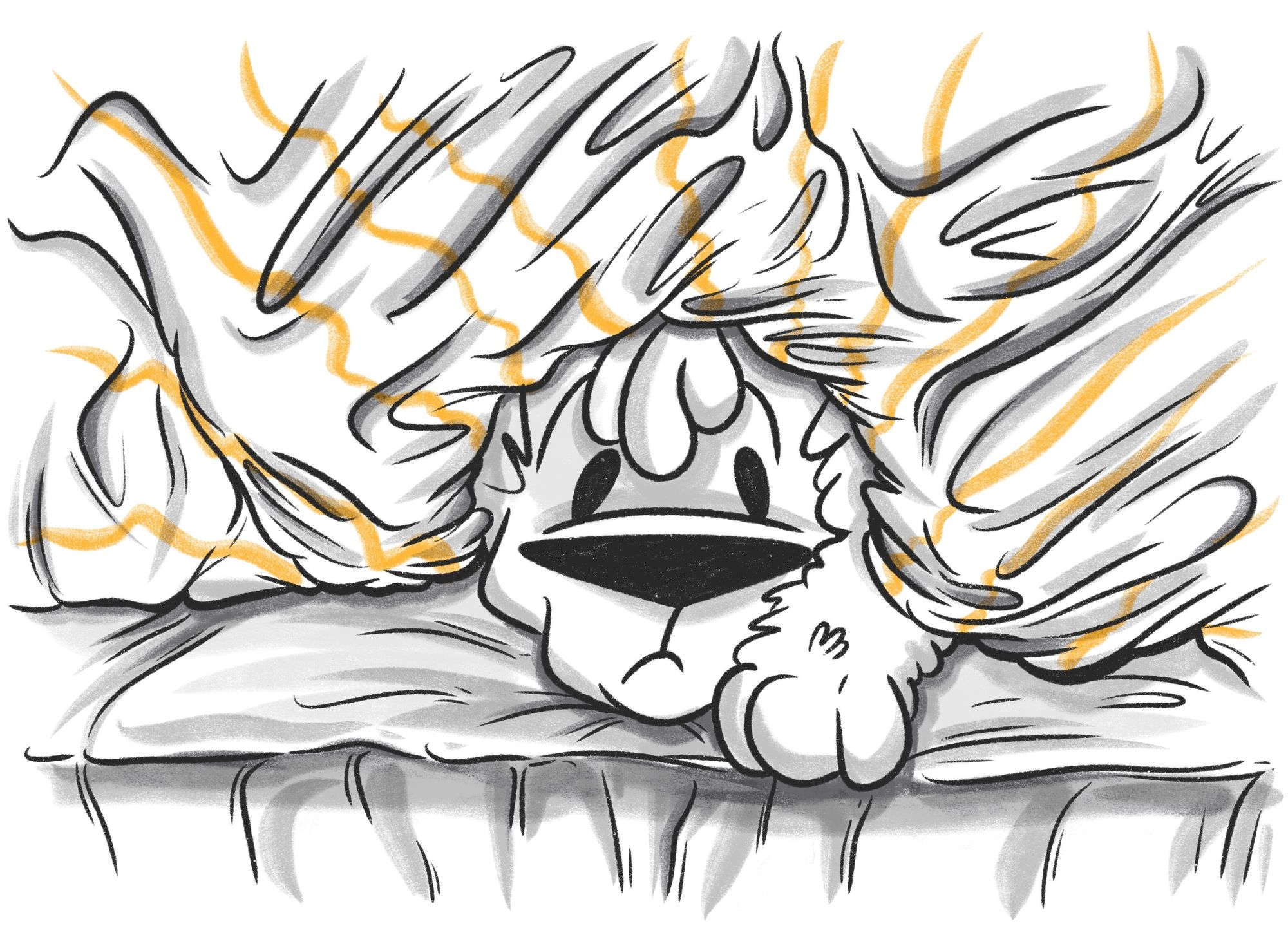